He doesn't even hide it anymore: Luke Gallows confirms his future after WWE

Luke Gallows confirms your future as is. Not long ago it was advanced that next July 26 he will make his first visit to the stringed since I was fired from WWE, but it will not be in the company where it seems obvious that he will work from now on a regular basis, with which you will sign a contract, in other words: Impact wrestling. It is no surprise because precisely the majority of reports so far about this fighter have pointed in this same direction but it is interesting that he himself does not even hide it in a recent publication.

Karl Anderson, who presumably will put their heading with the same company at the same time, posted this photo of his friend en Instagram: 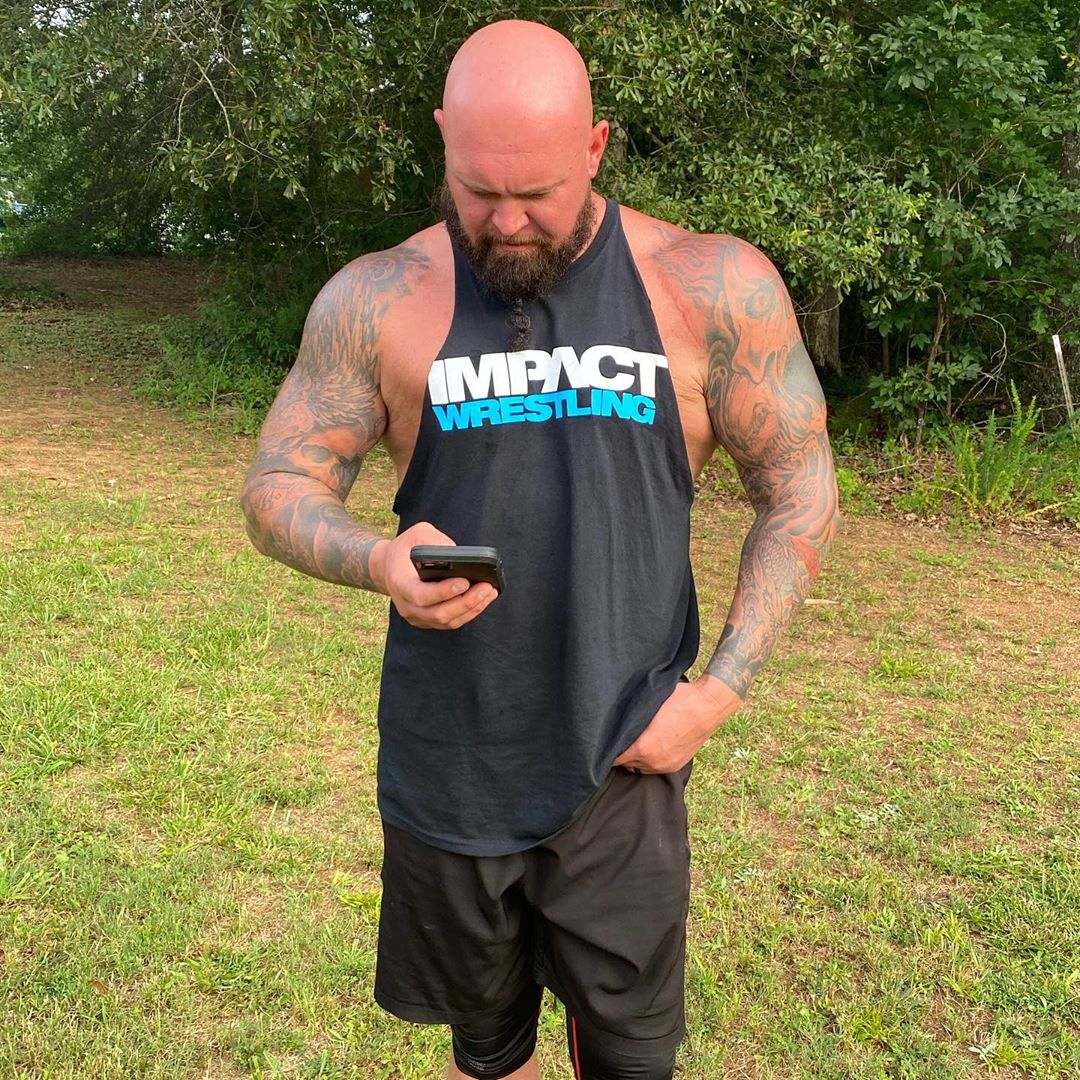 "Hell, what the fuck are you wearing?".

Although perhaps this way of referring the fighter to the Impact shirt is not the best if they intend to sign with them. And this brings us to another question that is also worth commenting on. And it could also be thought that Gallows is only playing with the fans, who just wants to confuse them. Because in this way there would be no surprise in her next television appearance. However, if you finally work in another organization, it would be. On the other hand, returning to the first matter, it was recently announced that both veterans have already signed with this same company.

It is not really going to have to wait long to know one hundred percent what will happen to both of them or, to be more specific, if they are going to work in the Impact Zone. Because if they are going to do it, it seems obvious that they will debut in 2020 Slammiversary, PPV to be held on July 18. So, unless the next step of the two in wrestling is clarified before, in eleven days it will be clear if this is all a game or not.