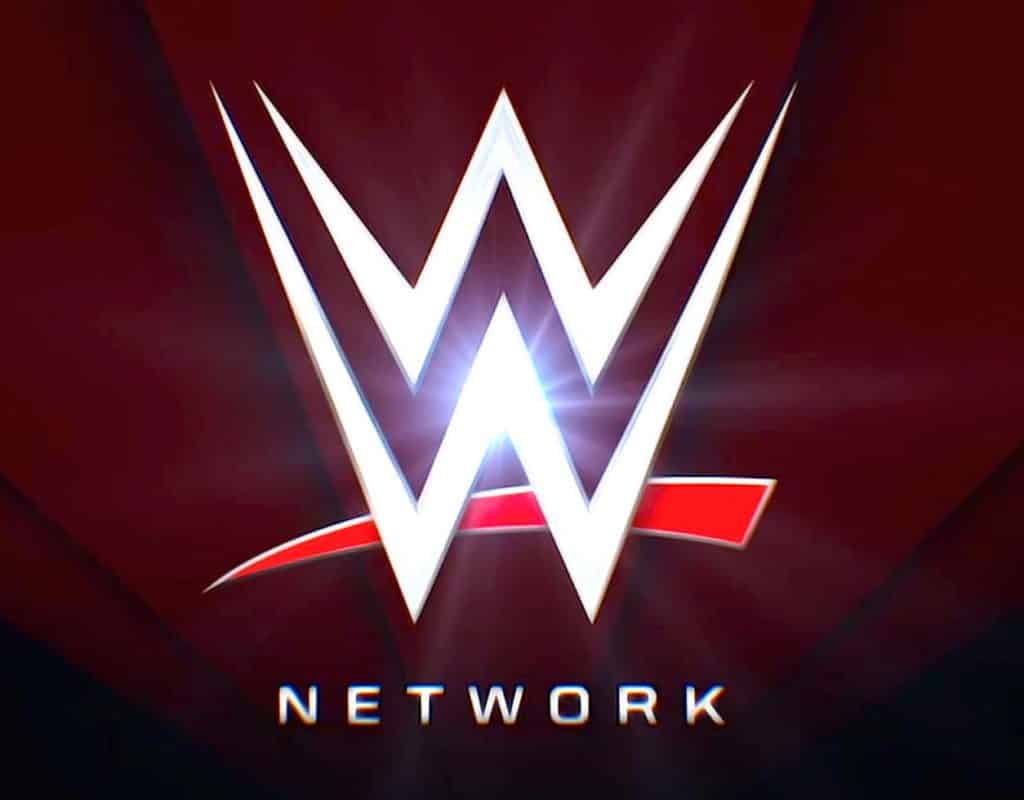 WWE Network arrived to change the professional wrestling industry. A streaming service of luchistic content was something that any fan would have dreamed of, but few saw it as something real, as the business model of the main promoter of the sport of the costalazos, over three decades, had been the pay-per-view (PPV).

What does it offer and how much does WWE Network cost?

The first month is free. From the second the cost is of 9.99 dollars. That is, a slightly lower cost than Netflix (Although we explain below that WWE Network is not like Netflix).

Does it include Raw and SmackDown? 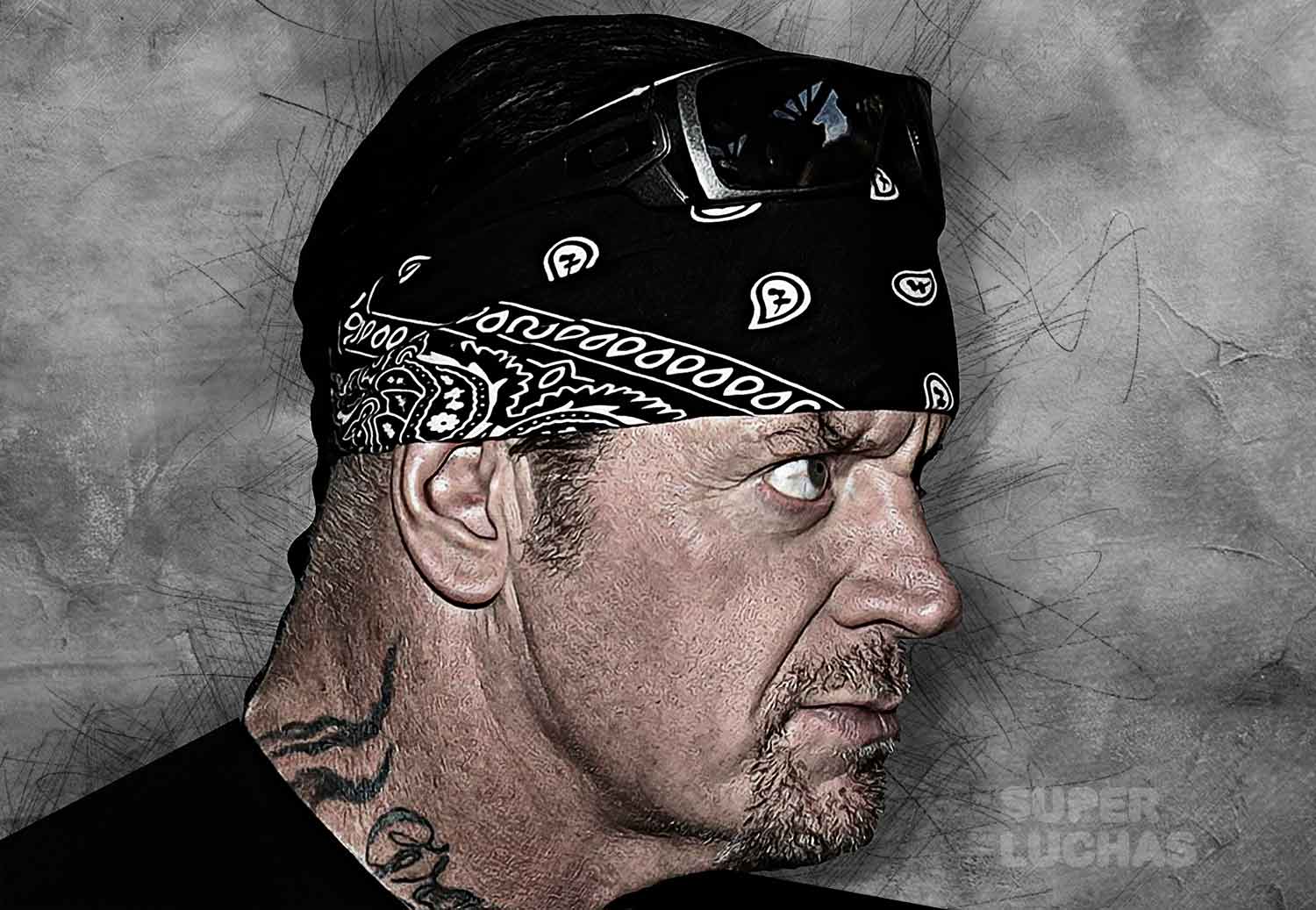 It was the biggest audiovisual event in WWE in recent years, robbing even the company's own PPV of prominence. …

The documentary 'Undertaker: The Last Ride' will have an extra episode Read more » 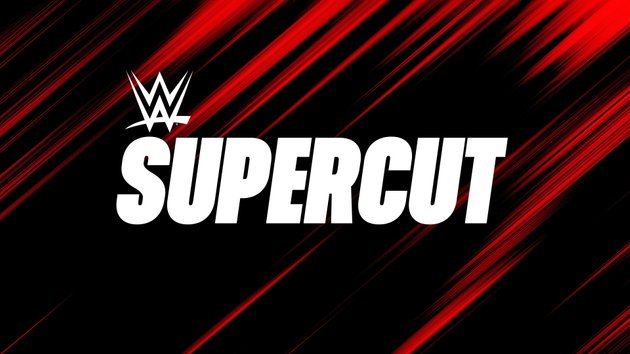 WWE has released a new YouTube series called WWE Supercut now available on demand. It is essentially a fast version of programs ... 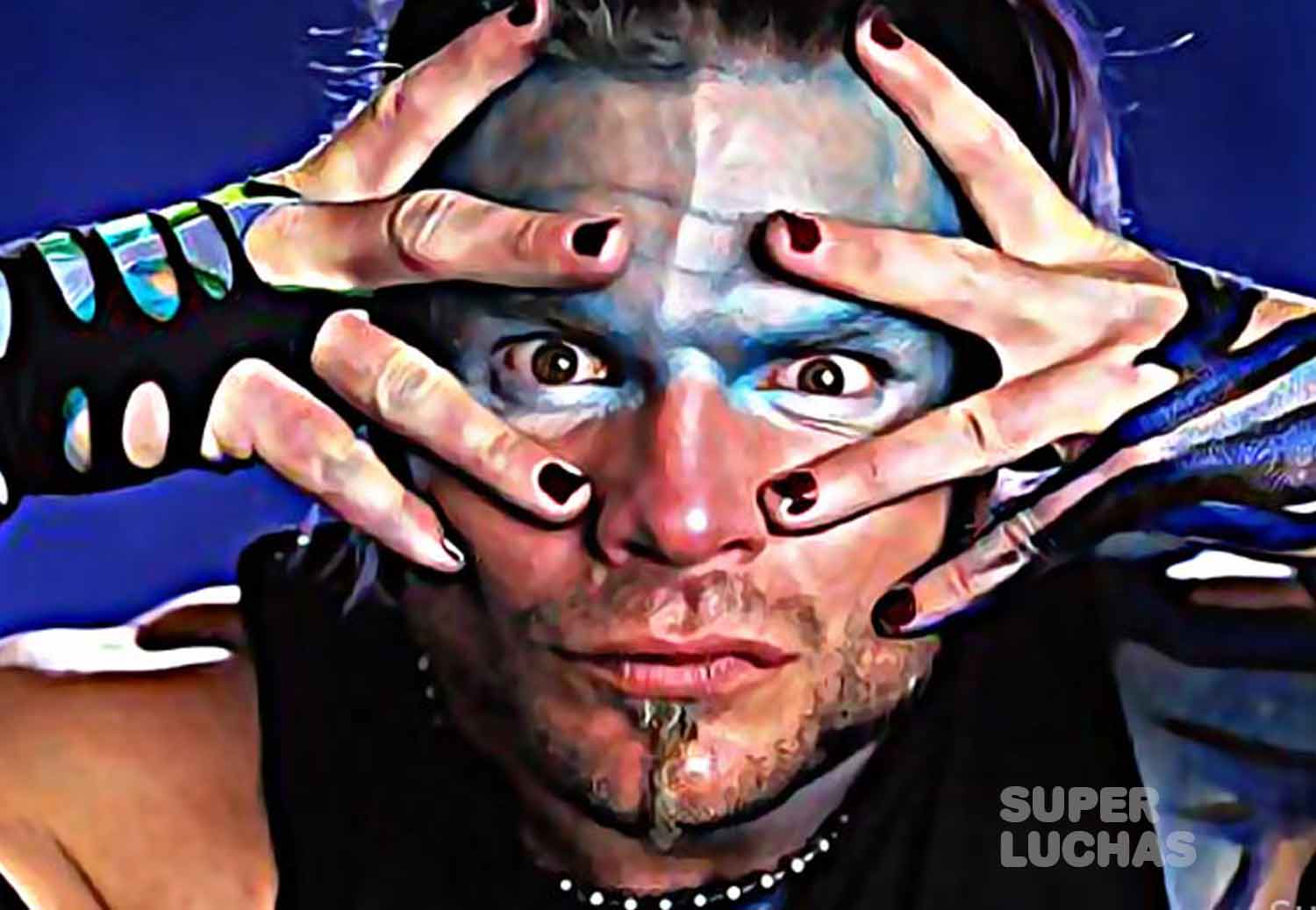 WWE continues with the constant documentary content in its streaming service. WWE Chronicle will have a new episode next 12 of… 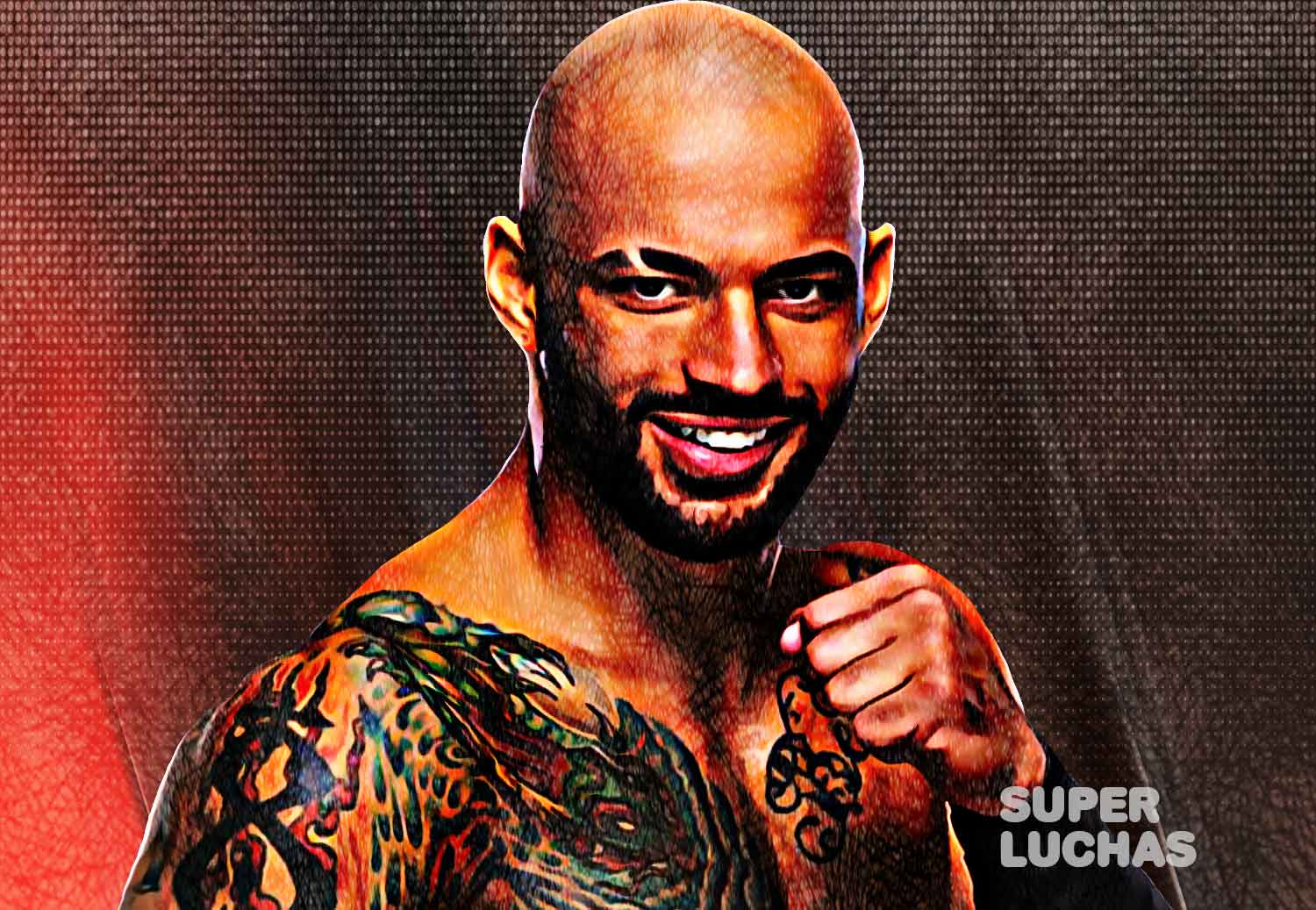 Despite the fact that his last year in the Vince McMahon empire has not been the best of his career ... 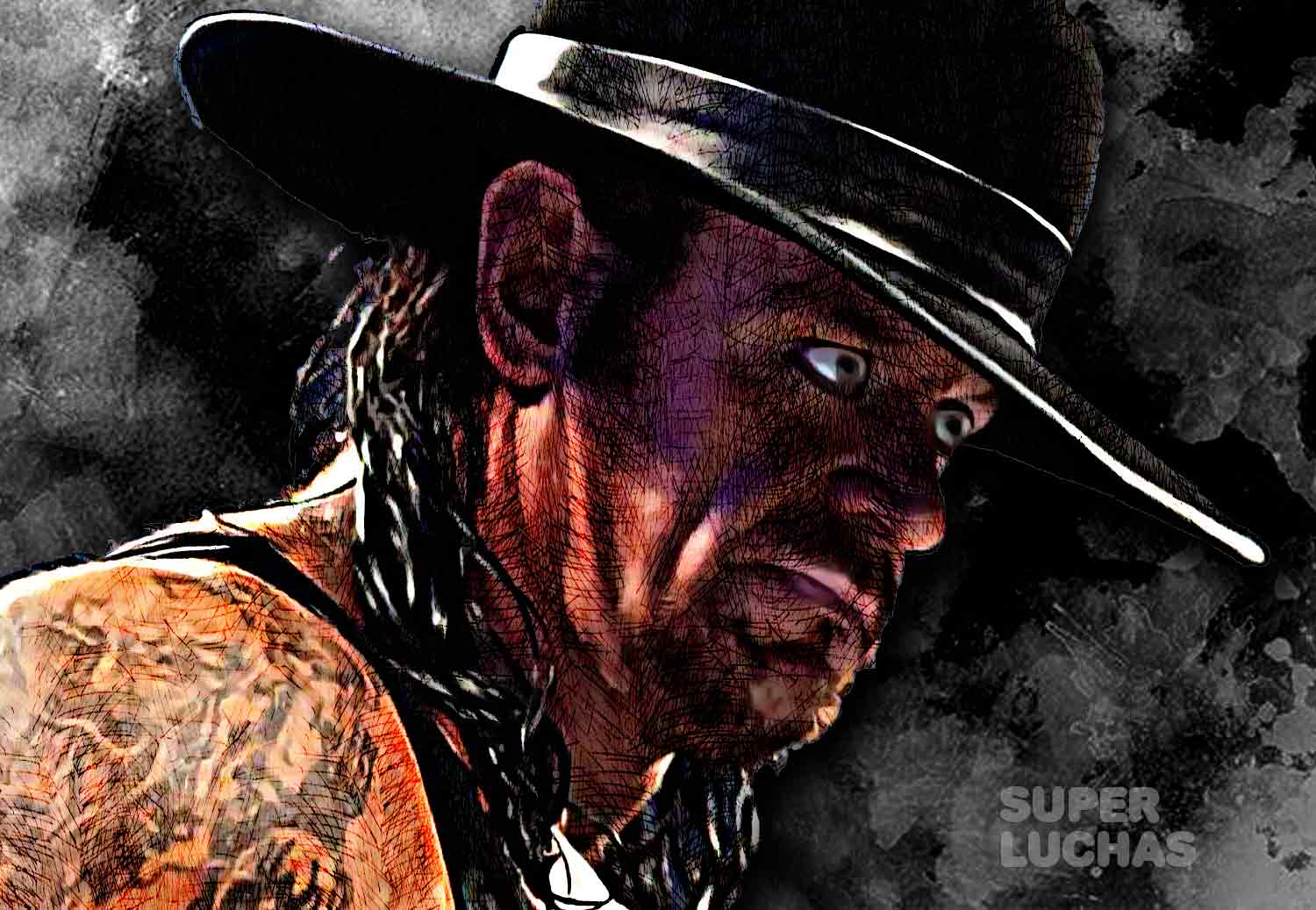 The fifth and final chapter of 'Undertaker: The Last Ride' that airs on the WWE Network has already aired, and ...

The Undertaker confirms his retirement from the ring Read more »