Divas WWE is a deprecated term that WWE used to refer to the women in its cast (fighters or not) from 1999 to 2016.

Sunny It is considered the first Diva, although she was not a fighter, but a manager, commentator and interviewer. When the term began to be used, none of the Divas was a fighter: Sunny, Sand, Marlena y Debra.

Sable trained to fight, which led to the creation of a women's division, which they named Divas Division. WWE then hired fighters like jacqueline, Ivory y Tori.

The story between Mandy Rose and Sonya Deville played out for a long time until it finally came ... 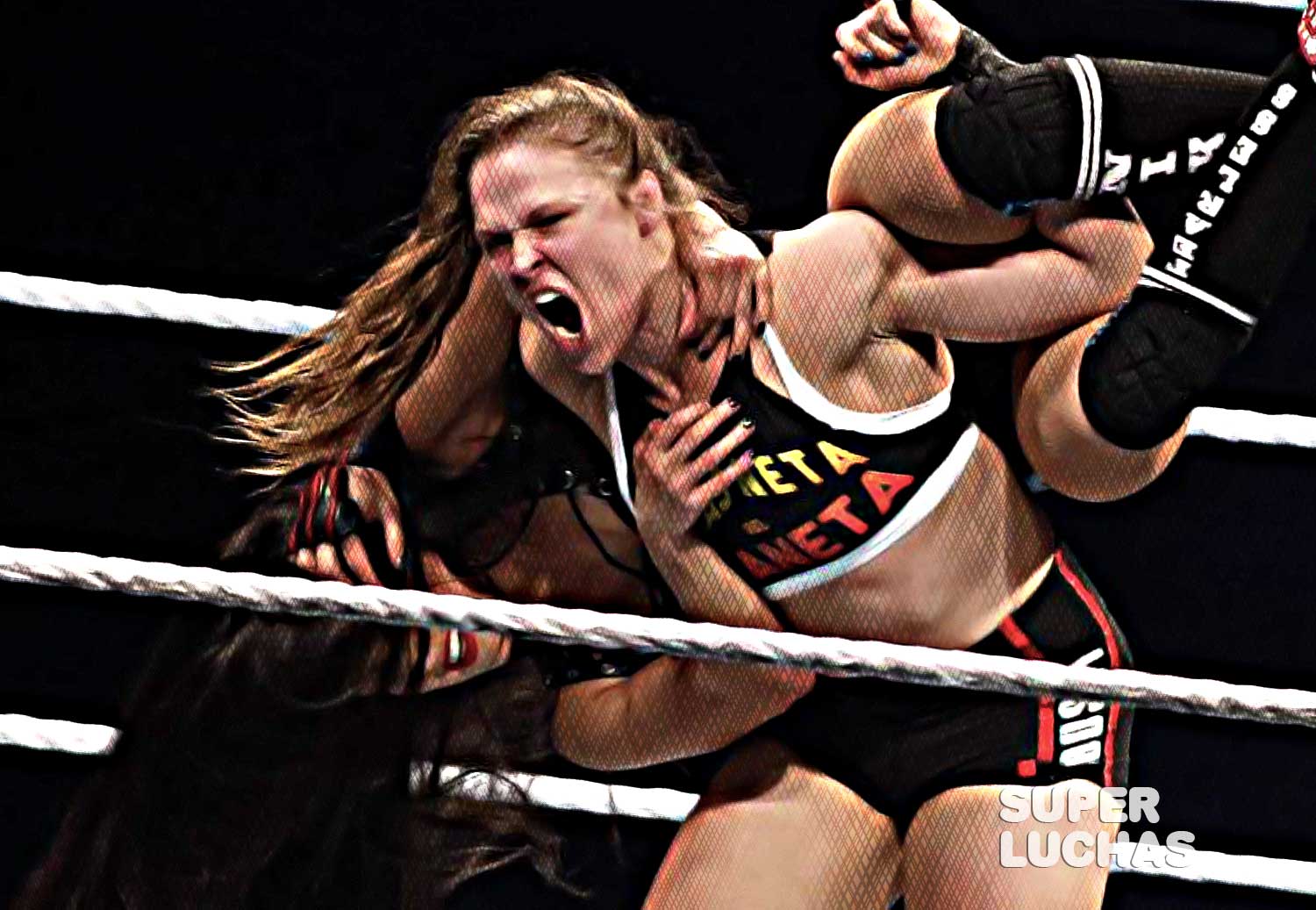 More than likely no one expects to see Ronda Rousey at SummerSlam 2020. Because the former ex…

Could Ronda Rousey return to WWE for SummerSlam 2020? Read more » 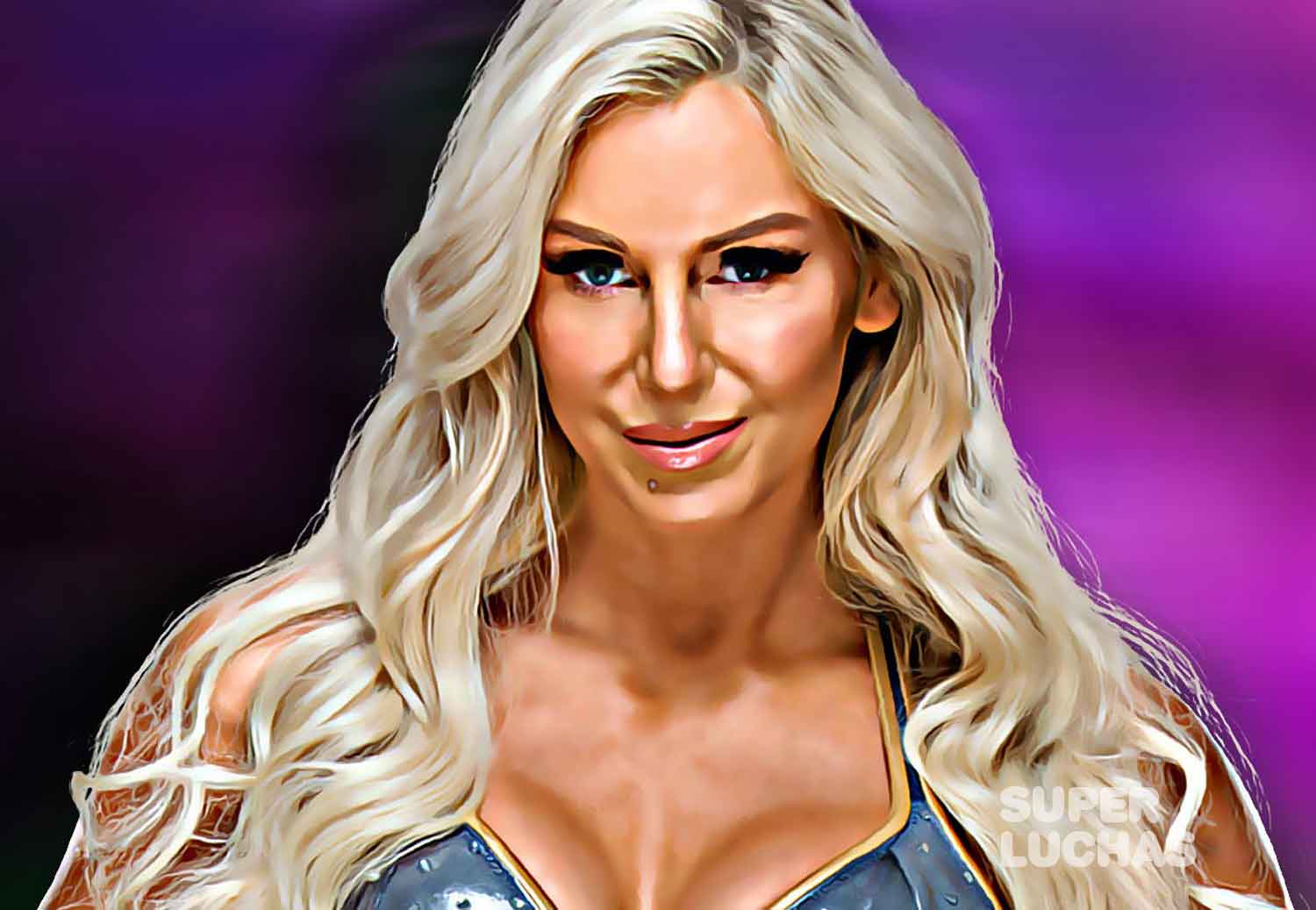 Charlotte Flair made the decision to ask WWE for time-out and it was granted. Her absence is due… 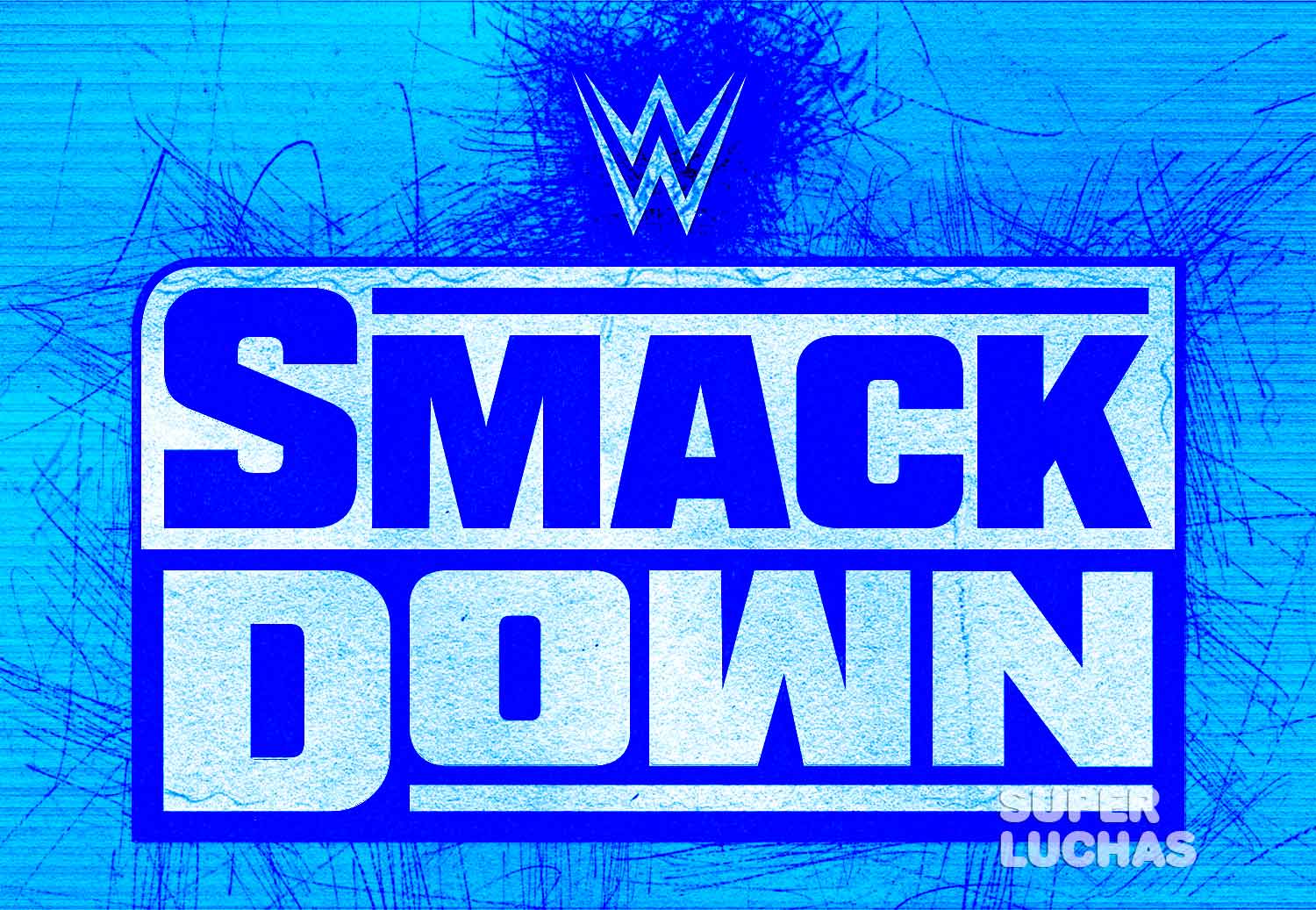 The last Friday Night SmackDown featured a karaoke segment between Naomi, Dana Brooke, Tamina and Lacey Evans that didn't seem to do much for people ...

What was the purpose of the Karaoke segment on SmackDown? Read more » 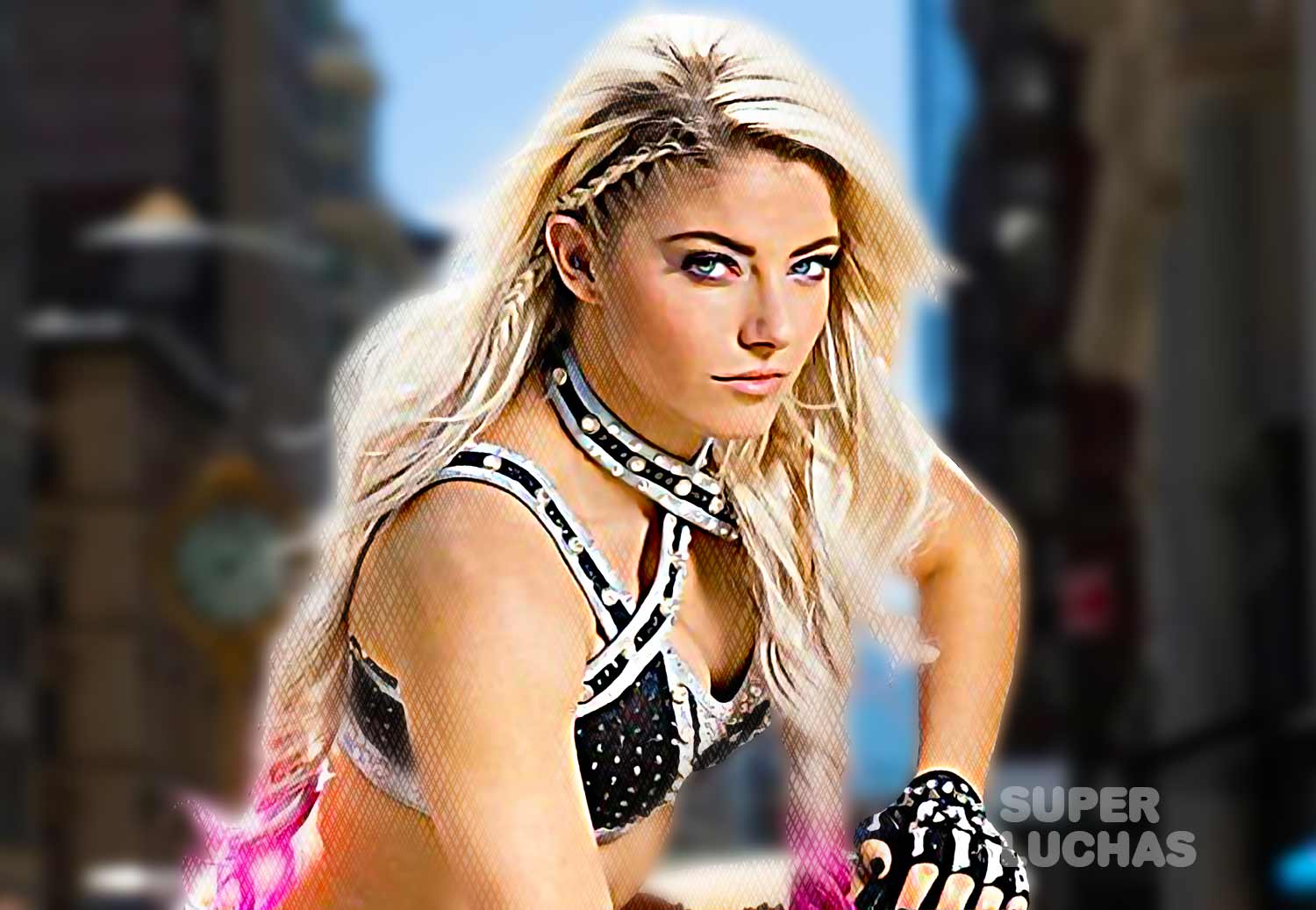 For years it has been said that the two do not have a good relationship off camera and ...