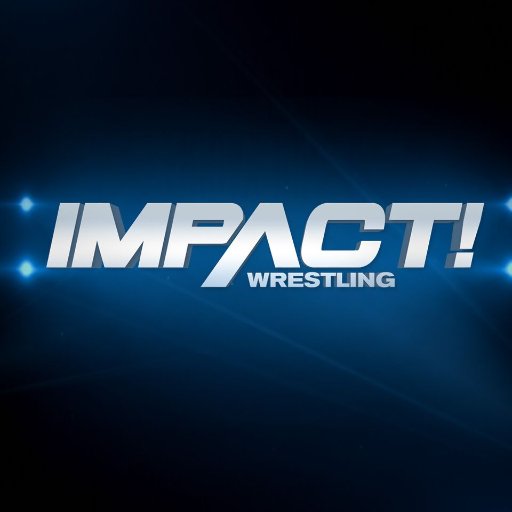 Impact Wrestling, previously known as TNA, is a professional wrestling company founded in 2002 with the aim of offering an alternative to WWE, since in 2001 its competitors WCW and ECW closed operations.
His stellar program is GFW Impact! (derived from its merger with Global Force Wrestling), the program is recorded weekly at the Universal Studios in Orlando, Florida, in addition to presenting special events in cities such as Dallas, New York and Mexico City, as well as monthly PPVs, such as Slammiversary and Bound for Glory.
Impact Wrestling has been home of fighters like AJ Styles, Samoa Joe, Velvet Sky, Bobby roode, Kurt AngleAustin Aries Brian Cage y Alberto Del Rio "The boss".

Since 2004 Impact Wrestling has an alliance with the Mexican company AAA.

This is the latest news about Impact Wrestling 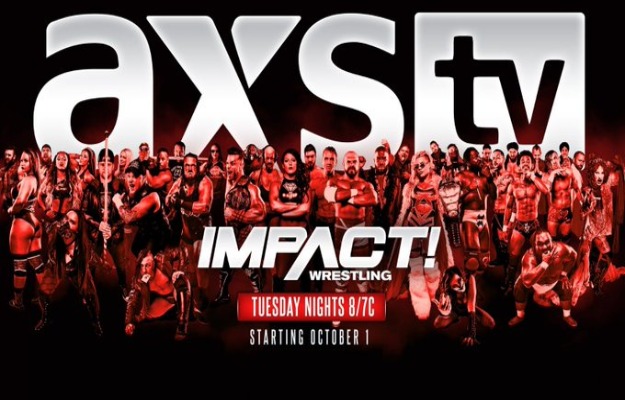 There was some commotion in recent days due to the fact that last night, IMPACT! one more hour was broadcast ...

Luke Gallows confirms his future, as is. Not long ago, he announced that next July 26 he will make his first ...

He doesn't even hide it anymore: Luke Gallows confirms his future after WWE Read more » 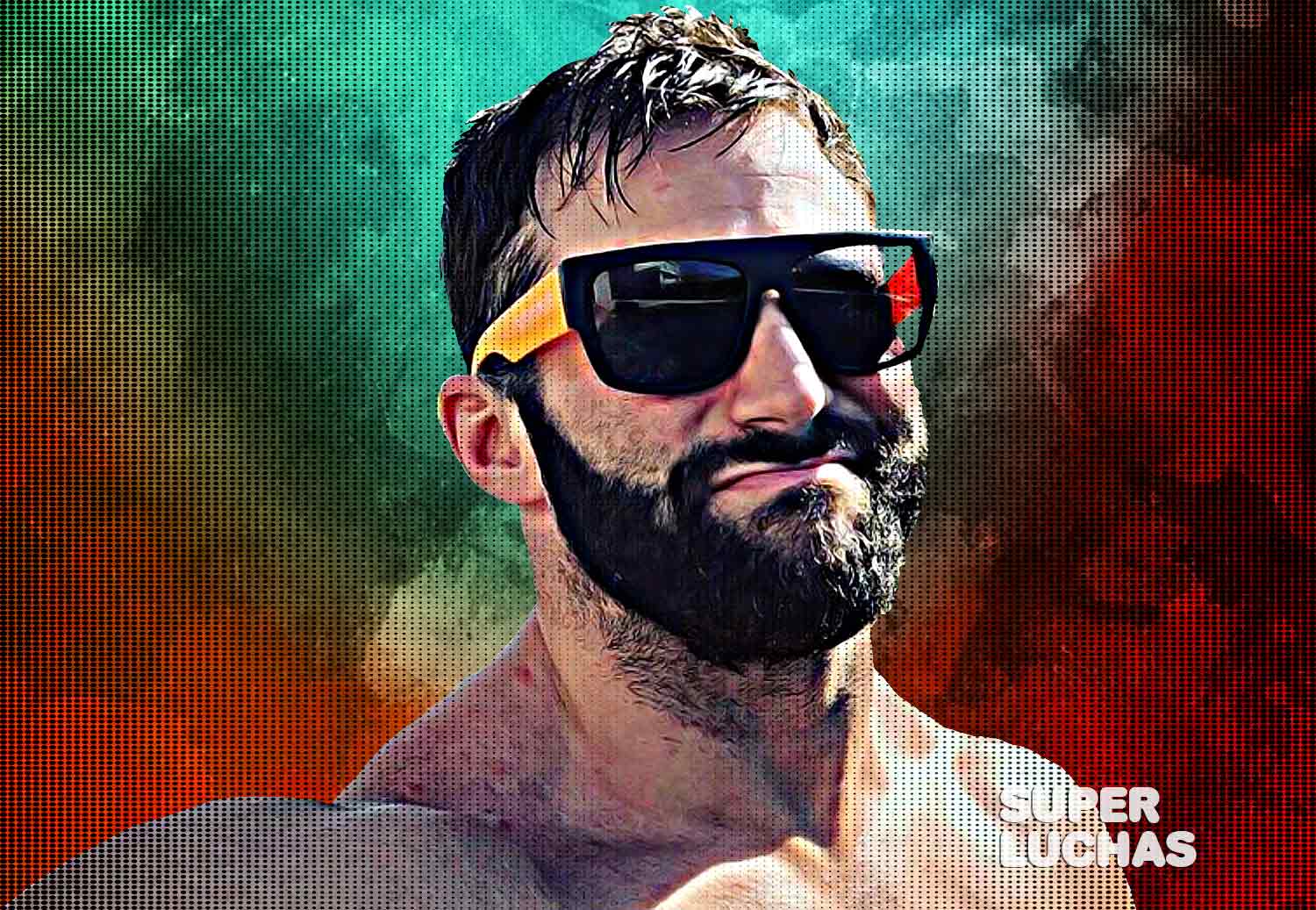 The future of Zack Ryder after WWE is unknown at this time but everything indicates that he will sign with Impact ...

As I already pointed out in a previous note, Impact Wrestling has lost four relevant competitors in just one week, especially ... 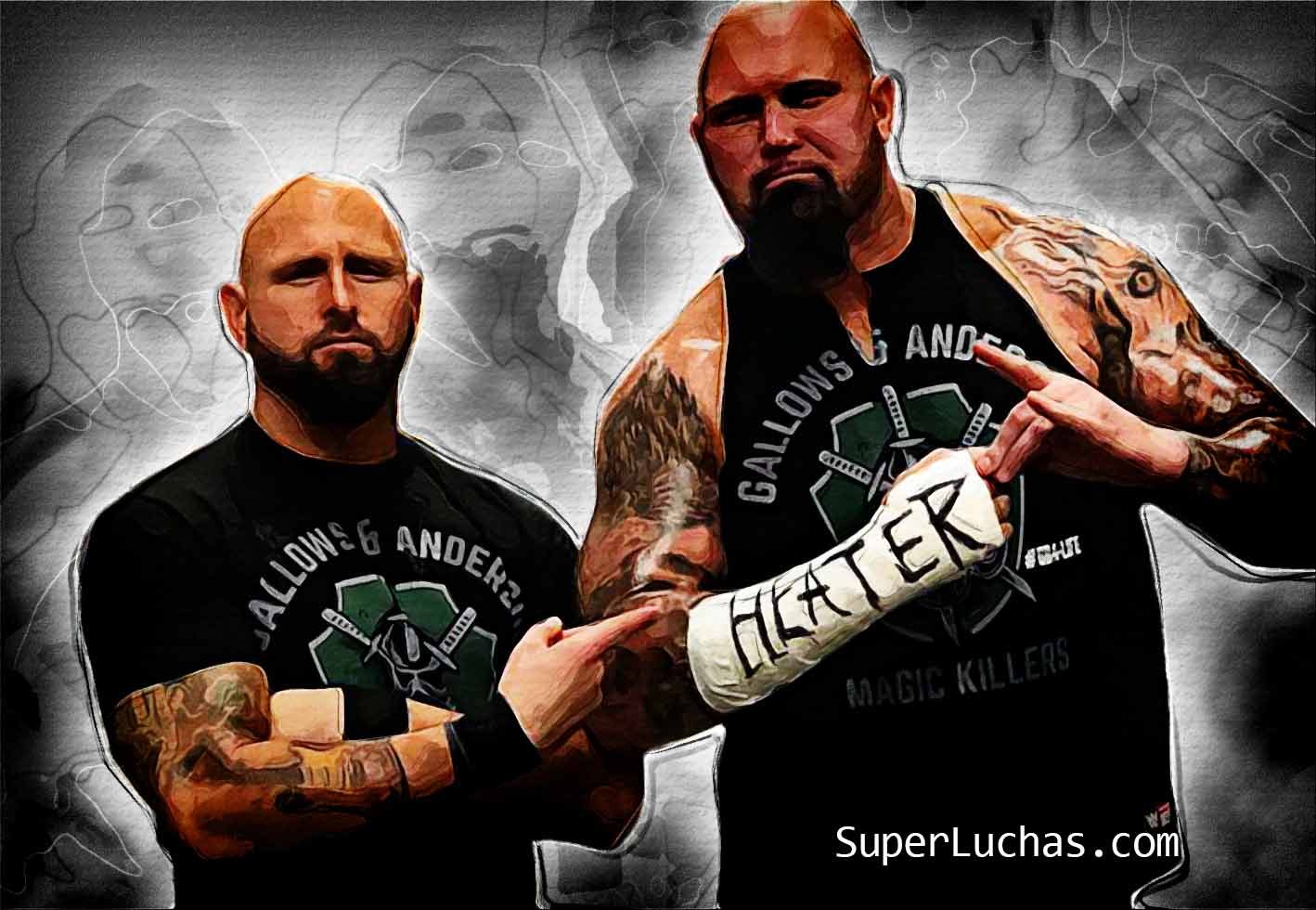 They were fired from WWE on April 15 after agreeing to renew their contracts to continue being a few Superstars ...