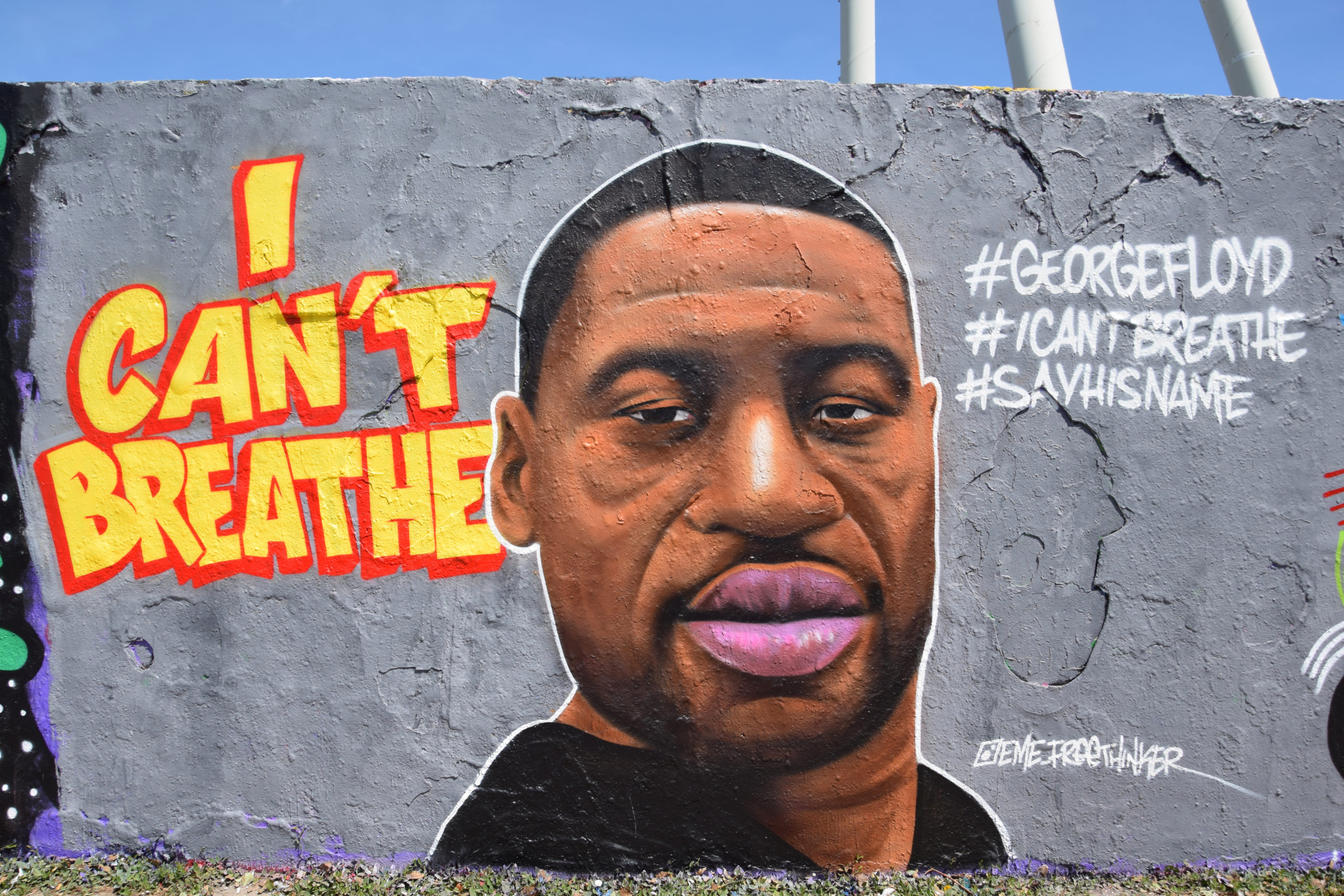 The cause of death was suffocation, after Chauvin put a knee in his neck for 8 minutes and 46 seconds. All because Floyd was accused of trying to pay with fake $ 20 while in an altered state of consciousness at a Minneapolis, Minnesota store. However, the strong execution of authority was due to a case of racism by Derek Chauvin. Both the murder of George Floyd and racism generated a large number of demonstrations and protests, in addition to the rejection of the excessive use of force by the police. More than 400 cities in the United States and more than 10 countries held demonstrations as part of the Black Lives Matter movement.

His last words went viral. "I can't breathe" and "They are going to kill me" were some of her last sentences. Derek Chauvin was charged with second degree murder and four other ex-officers were also charged, Thomas Lane, Alexander Kueng and Tou Thao, of contributing to the death of George Floyd. 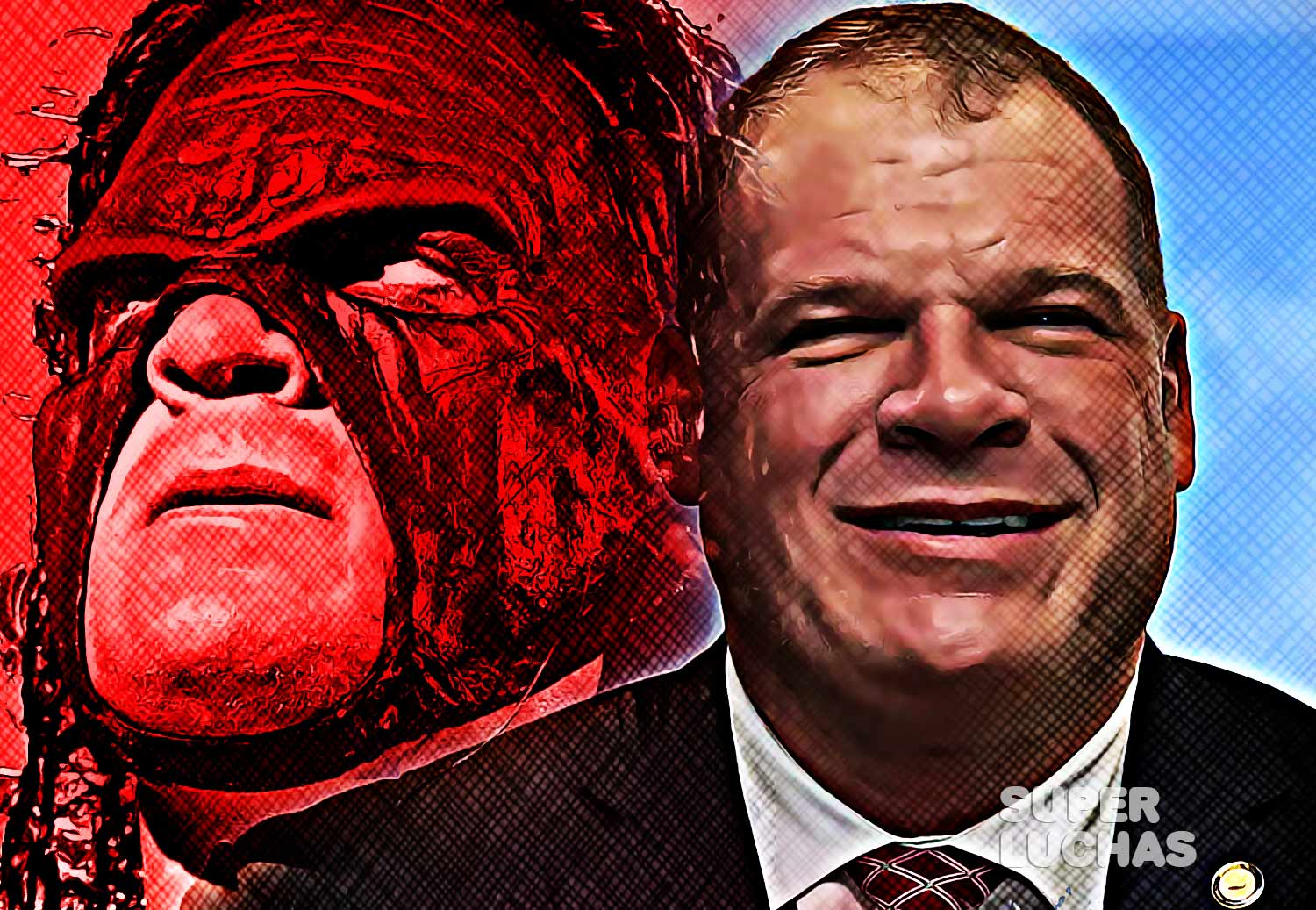 Glenn Jacobs, the mayor of Knox County, is better known by the name of Kane, the "Big ... 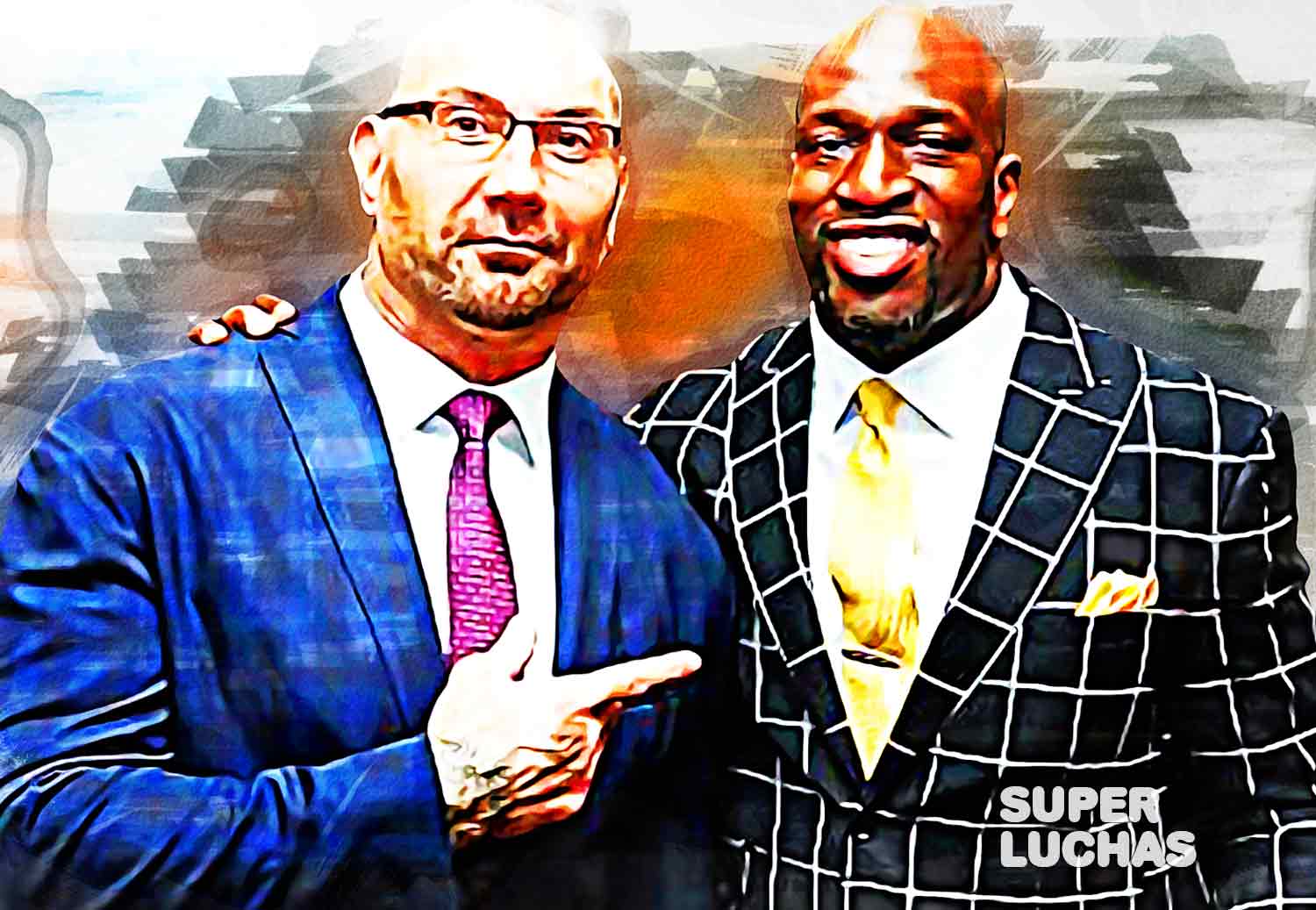 Batista and Titus O'Neil have a great friendship. For years. So it is not surprising ... 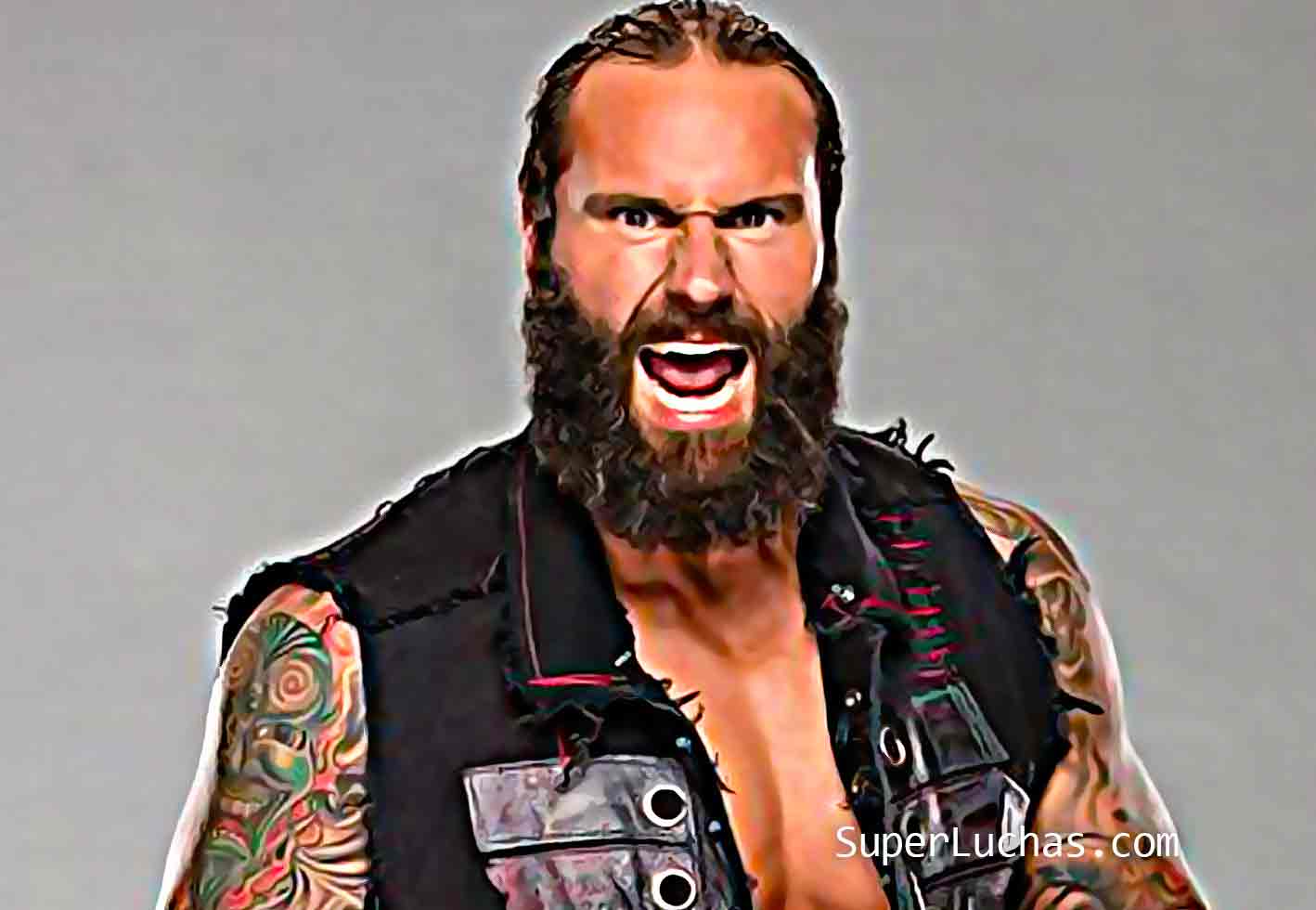 Few fans expected The Forgotten Sons to debut on SmackDown after WrestleMania 36, ​​also receiving a… 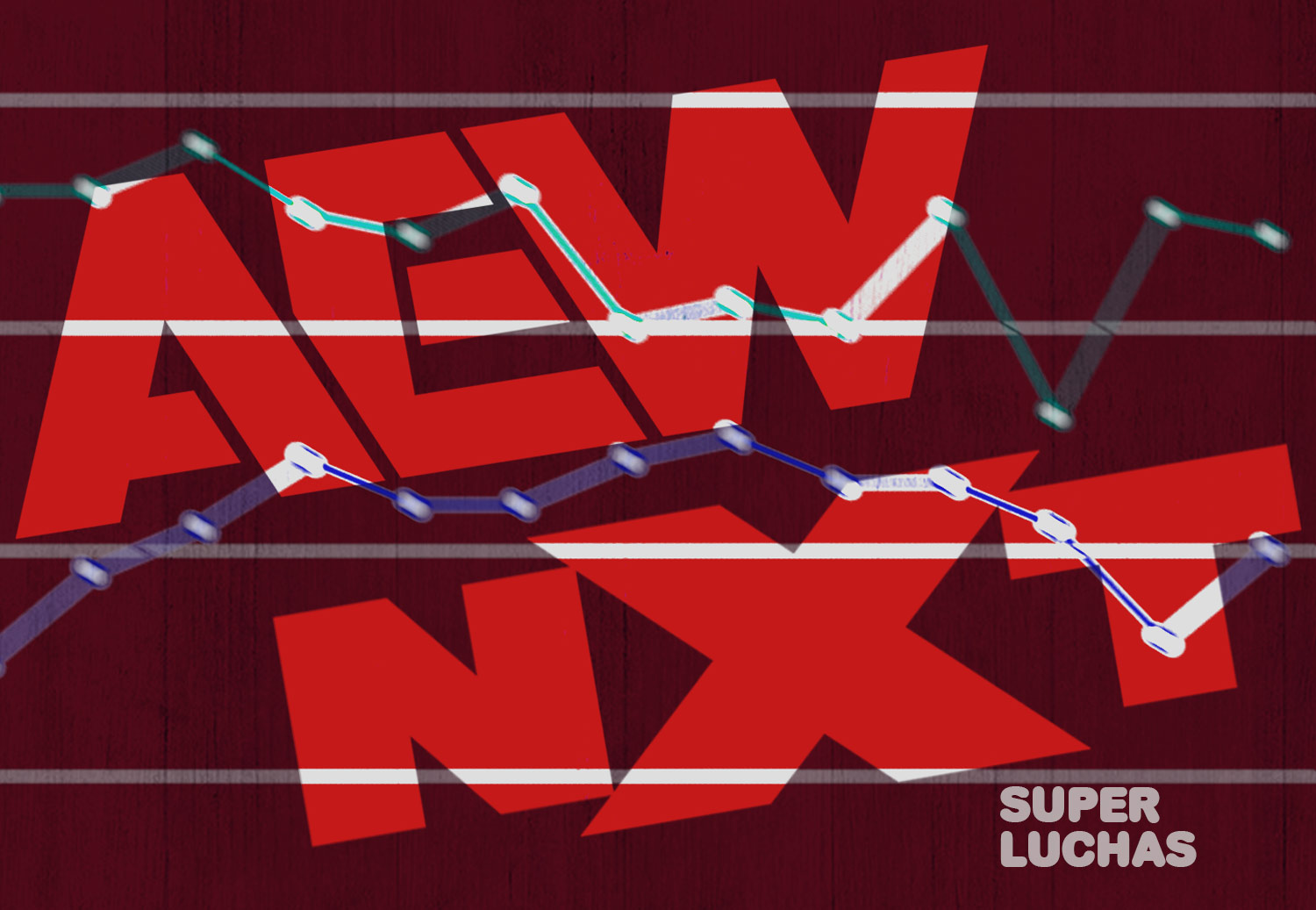 Last week, the AEW and NXT ratings awarded a new AEW victory over NXT in… 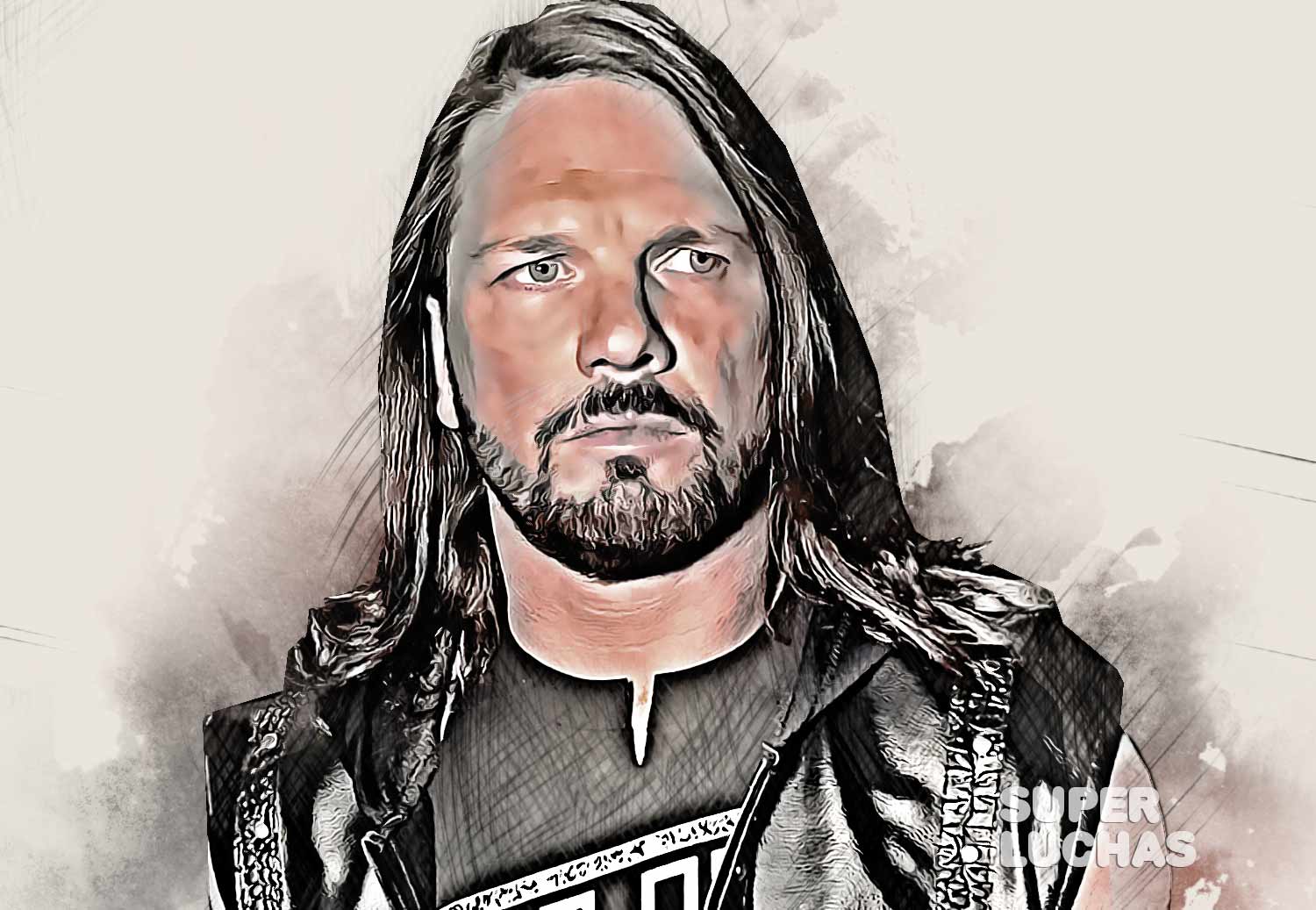 AJ Styles responds to CM Punk and his accusations of racism: "I don't respect it" Read more »