Stardom: "Stardom is Again" The return to activity

The enclosure of the Shin-Kiba 1st RING was decked out with the function "Stardom is Again"of the female company Stardom and that marked his return to activity in the post-era Coronavirus.

For the first time since March 24 and four weeks after Hana Kimura's death, Stardom returned today with a show for Fan Club members, who set a record for ticket purchases, as the day they went to the sale online, sold out in five minutes.

At the beginning of the event the 10 gong touch was given in honor of Hana Kimura. In the first match, Rina won with Kimura's final move, the Hydrangea (Ground Octopus Hold). 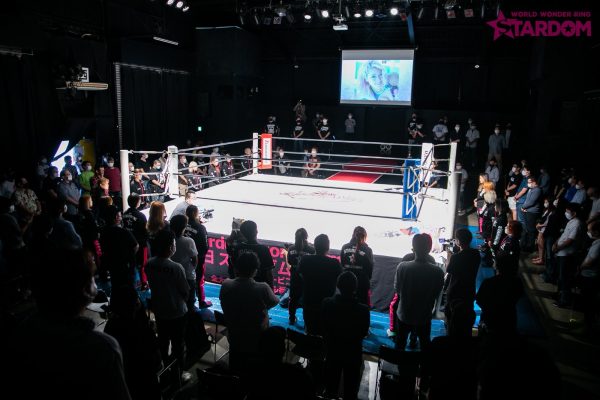 Jungle Kyona also made a statement to fans saying that he had been unable to return to the ring after the events of the past 4 weeks due to injury. 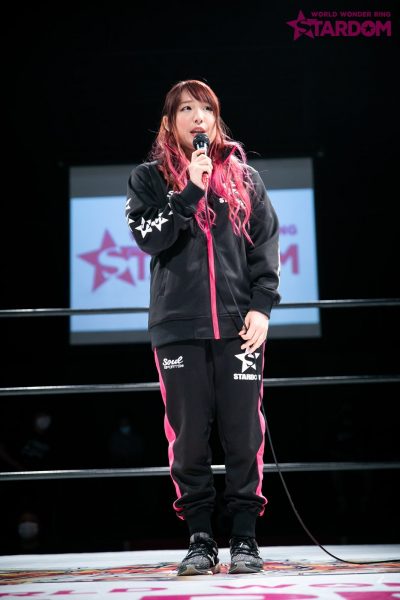 In special heads-up, Konami reported on Natsuko Tora, when the latter was disqualified for trying to hang her rival with a chain. 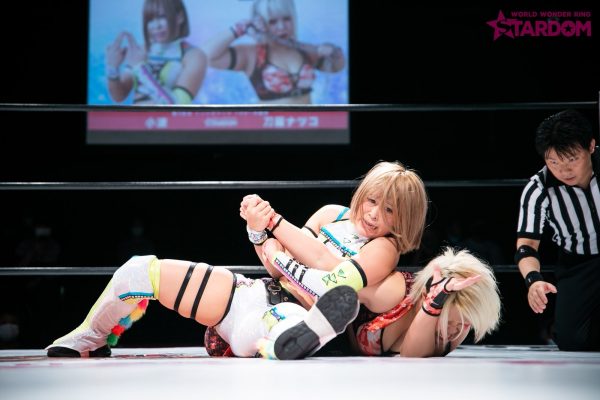 In a couple clash between elements of Queen Quest, Momo Watanabe and AZM against Utami Hayashishita and Saya Kamitani, they finished without winners after 20 minutes of fray. 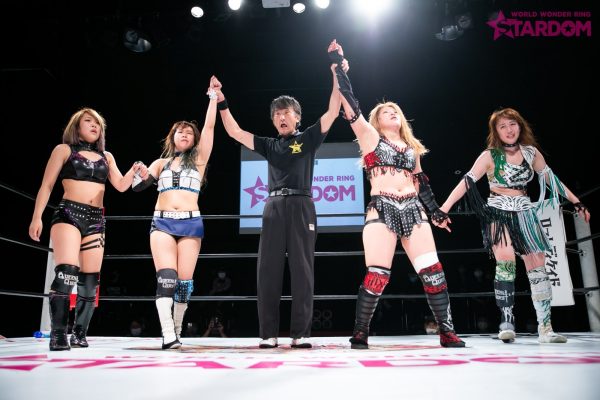 Himeka Arita, who left the Actwres girl'Z company on March 31, was introduced as a new member of Donna del Mondo. Their participation in the final fight was not previously announced, so the rivals in turn (Mayu Iwatani, Tam Nakano and Starlight Kid) were reinforced with Saya Iida. Donna del Mondo took the victory precisely from the hand of Arita with an Argentine Backbreaker over Iida.

4. Momo Watanabe and AZM vs. Utami Hayashishita and Saya Kamitani - finished in a draw after the end of the time limit (20:00).

PrevDDT: "DDT TV Show! # 7" New monarchs of thirds
More on the NXT UK situation: Apparently it will not be canceledNext