Ric Flair: "None of my matches at WrestleMania was good"

Ric Flair He was a key figure in American wrestling during the XNUMXs. Nobody surpassed him as a star among fans of the sport of the costalazos, although Hulk Hogan He had become an icon among casual followers and children.

But his stages with WWE they were not ideal. In the first, a match against Hogan could not take place at WrestleMania VIII. In the second, He came with diminished confidence after living through the last years of WCW.

That is why his six fights at WrestleMania they cannot be considered among the best matches of their career, although the 24th edition was historical. spoke on Wrestling Inc podcast:

At WrestleMania X8 faced the Undertaker.

"The lack of confidence in myself cannot be said in words. The dressing room was a long way from everyone else, and the guy who always cheered me on was Hunter, and he was on the other side of the building. Long before he told Taker 'You know who the hell you are, right?', he was saying it to me. I replied with a text message: "You are not the only one telling me."

"I can remember that The Rock approached me. He was preparing to go to the ring with Hogan to write what was a phenomenal part of the story. He told me: 'Be careful out there.' I replied, 'Are you saying that to me? You go in the stellar fight. ' But I appreciated it. It's funny how there are things that come to you off guard.

"There are 60 thousand people in the public and The Rock comes to tell you 'be careful'. OK! Thanks, Rock. Put me in one of your movies, hahahaha.

"Have you heard all those things about fighting with the Taker? It's overkill, because Taker is the greatest Phenomenon of all time, and my job was to make him look like what he is. If he kneels, I am lucky, because he remains of my height. So I can hit or cut it twice. But people don't pay to see that, pay to see him kick ass. Apply a superplex or put a padlock on it? Really? Let's go! The warm-up period of their fights ends when they reach the ring.

"So it's just my opinion, but I fought a lot of big guys, and that must be the story when you're an athlete of that size. Why jump off the ropes? He was throwing himself into bumps on the third, and no one else of his height needed to. If you have that size, get that out of your repertoire, please. " 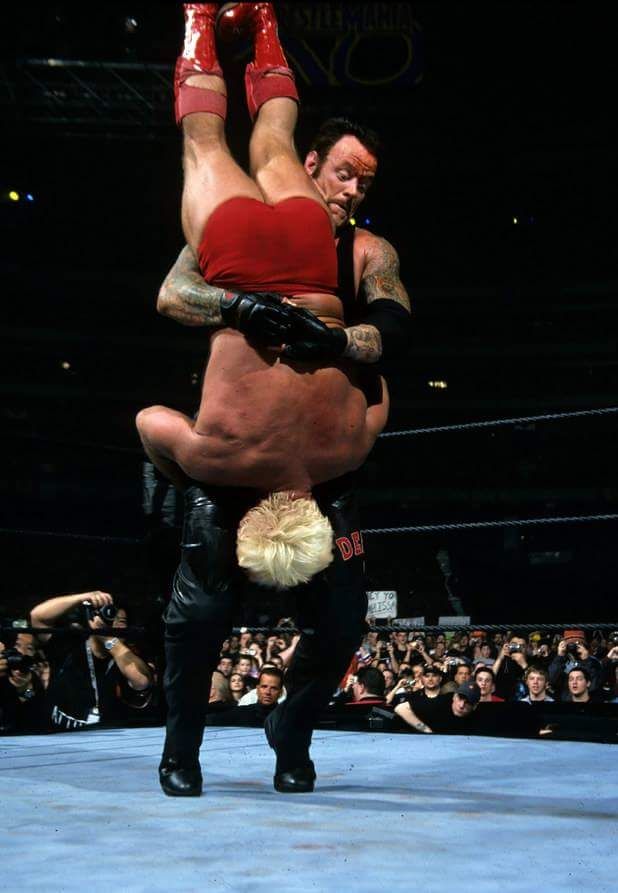 "I don't think he had a good fight at WrestleMania. Nothing at the level of what Ric Flair can offer. I think it could have been very good RandyBut he was very worried on that occasion. That was the last time that he and Liz they were together. It was the last day that they were together, because they separated. They no longer lived in the same house. I'm not XNUMX percent sure what the exact situation was, but the fact is that they were no longer together and Randy was upset. We fought and everything went well, but I don't want to be remembered for that fight. " 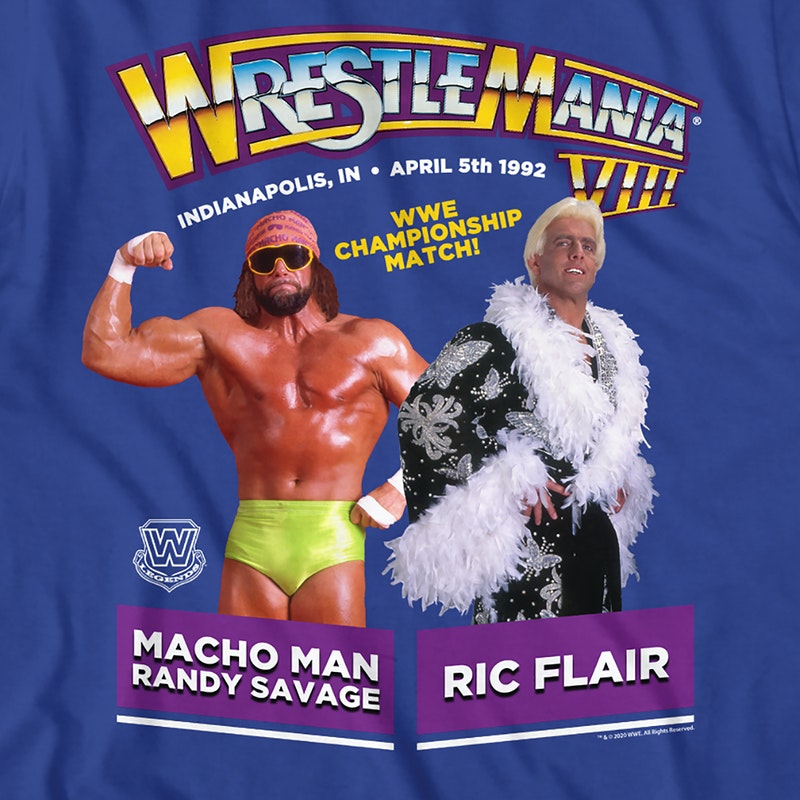 His most emotional fight in WWE was the one he had with Shawn Michaels at WrestleMania XXIV, his retirement fight at the McMahon company.

"Well of course that might be my favorite, with Shawn. But, I repeat, I did not feel confident in that ring. He made everything easy for me, but when I finished I thought: 'Why can't it be me for just 30 minutes?' I have no aches or pains, although I know that visually I look terrible, but I was physically fine.

"Being so preoccupied with not being good makes me forget things I normally do. I was not in the fight. After her, I had a couple of beers and went back to being Ric Flair, but it's one of those things. which are impossible to explain, and I have tried a thousand times. 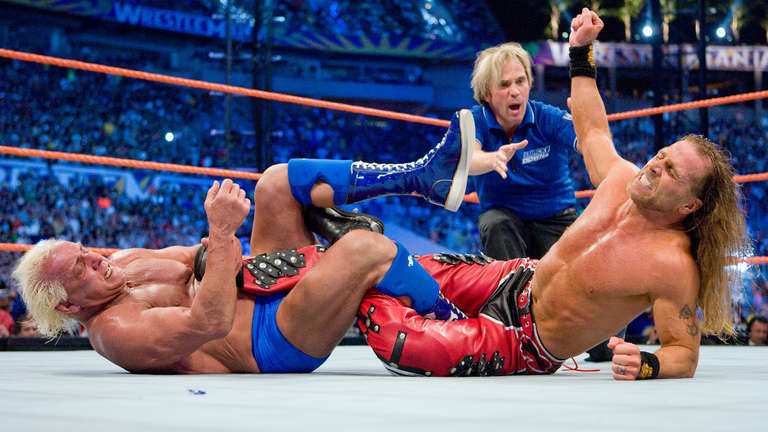 "As long as you don't feel that feeling of lack of self-confidence you will not understand. Right now, Wendy is sitting with me and talking to me like Hunter used to do: 'You need to be who you are.' If in the fight I had someone who was like that with me, I'd be happy with that side of my life and not be pressured by trying to be Ric Flair all the time. It would have been much better for much longer. "

The others three fights Ric Flair's at WrestleMania were:

PrevMore on the NXT UK situation: Apparently it will not be canceled
Vince McMahon's fortune has increased nearly 10% since the pandemicNext