Dave Meltzer: "Ángel Garza has a better future than Andrade"

Until what happened last night in Monday Night Raw, it seemed that the alliance of Andrade with Angel Garza was going to end sooner rather than later. The two Mexican stars have been having trouble in recent weeks, with Zelina vega trying to calm the environment to keep them both as their clients, knowing that they are much stronger together. And not only does she know, but they themselves have reached the same conclusion. So a few hours ago they were more united than ever, when they attacked together the Street profits, Raw Couples Champions. 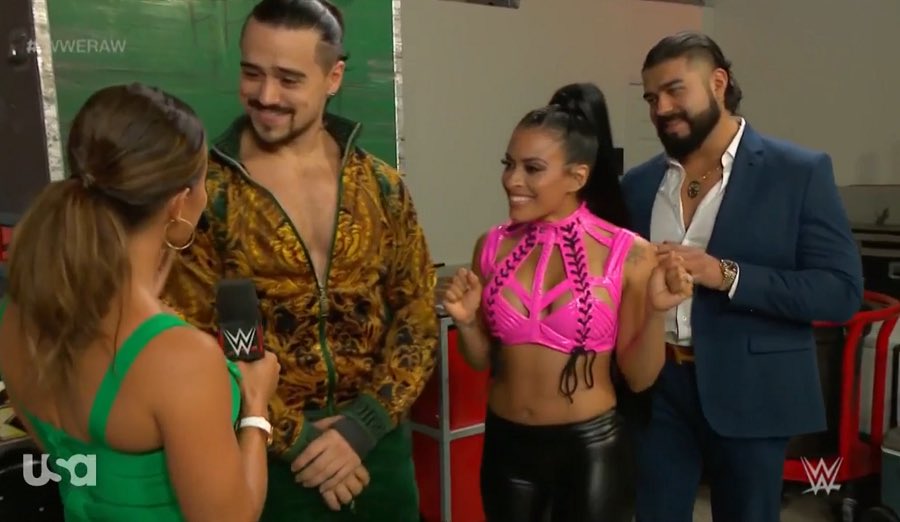 So it can be confirmed that the alliance between the two is going to more and that in all probability they will have a shot at the team title in Extreme Rules 2020. Also Dave Meltzer commented the following about Mexicans at Wrestling Observer Radio:

"Andrade and Garza are fine. I know they have a long-term plan. So for now everything is fine between them. Heron more than Andrade long-term. In the short term, I think Garza and Andrade are likely destined to be Raw Tag Team Champions or to have a title match.

After all, the friendly relationship between these talented fighters can be expected to last a while longer. Now rather we should start talking about if Andrade and Garza are going to be the next pair monarchs of the red mark. The viking raiders They could not with the current champions but perhaps the rude ones can. But to see what happens when they have their first chance to be crowned. 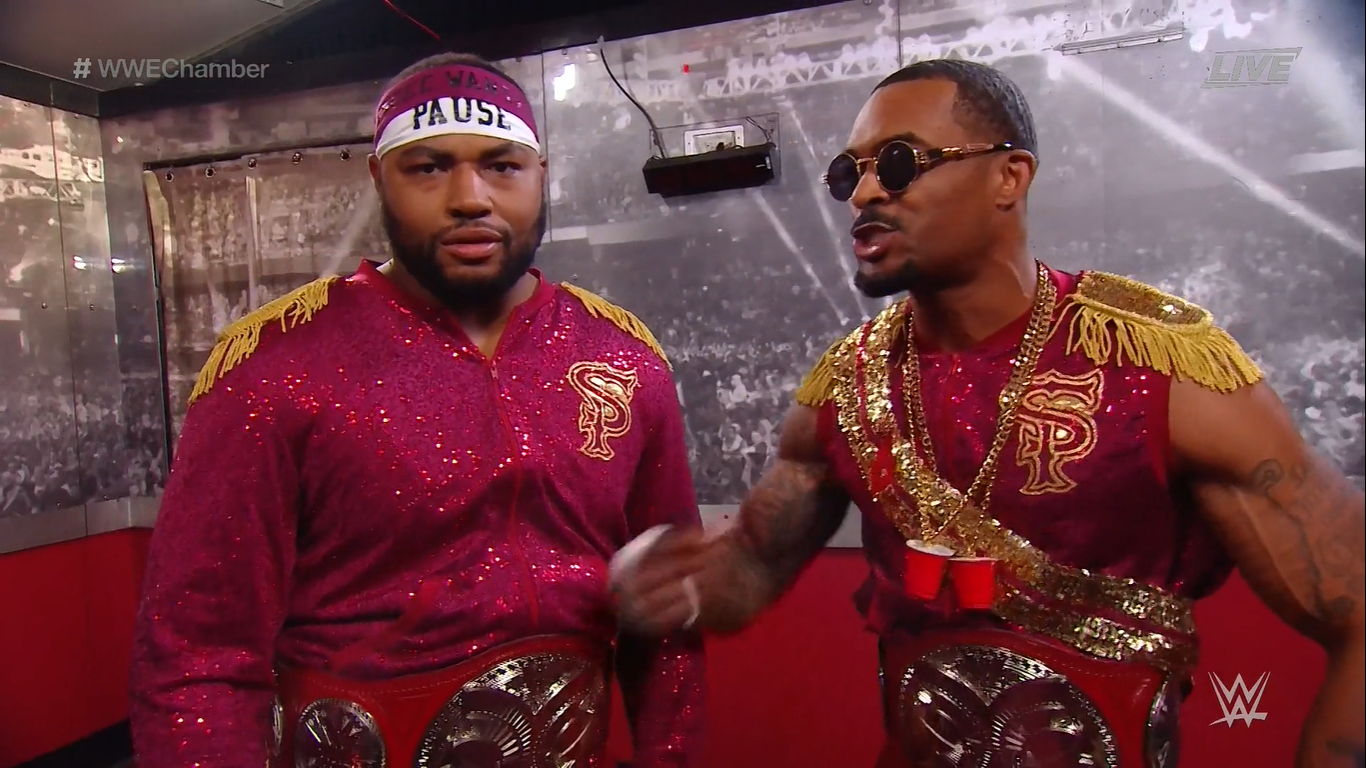