In the last hours it was announced in the media that he passed away Roger mayweather, uncle and former coach of Floyd Mayweather.

The causes of his death have not yet been revealed, but the deterioration of his health has been increasing in recent years.

According to Floyd himself, his uncle would have had many mental gaps and believes that much of it is due to the damage received in boxing.

"My uncle is in his fifties, but he looks like he was 80," Money said.

Roger Mayweather was the first with that last name to be champion. The Black Mamba, as he was known, was a super featherweight champion of the World Boxing Association and superlight by the World Boxing Council.

The elusive and effective style is also attributed to him. In addition to style, he instilled in him the discipline necessary to do boxing that kept him a champion for 20 years and with people always attentive to his actions.

Roger was on Floyd's corner on his 1996 debut. He was relegated twice on the arrival of Floyd Mayweather Sr., but returned in 2000 and was at his nephew's side for just over 10 years. 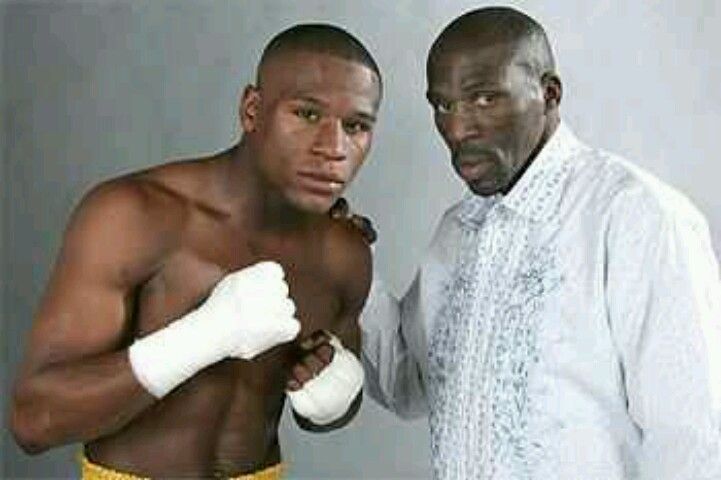 In 2016 there was an alarm about his disappearance, since Black Mamba was missing for several days in Las Vegas.

The name of Roger must sound to Mexicans, because in those years he was a rival to Julio César Chávez. Boxing's Cesar beat Black Mamba by technical decision.

Roger Mayweather passed away and an era of excellence in training ends with him.