Blue Demon Jr. joins the list of wrestlers who have decided to make cameos for their fans. 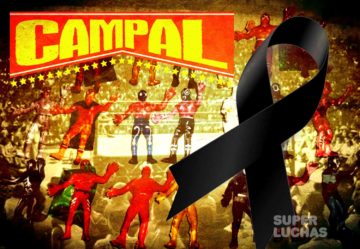 Three more fighters join the sad list that has graced the Celestial Arena this year: Prince Boy, Golden Falcon I and El Sirio. We remember a bit of his career. 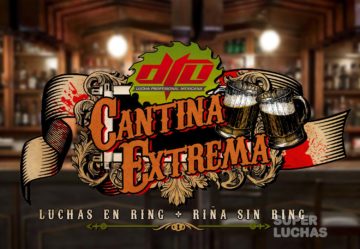 DTU announced the poster for the DTU Cantina Extrema event, where it will feature two CMLL elements and a special guest. 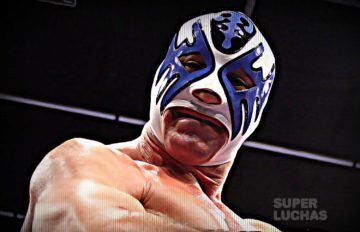 The experienced Atlantis has been one of the few Colisein fighters who have not tried their luck in other companies. Your loyalty is admirable. 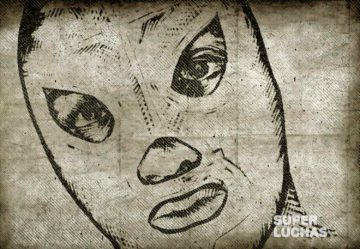