Dragon gate performed its dual role "Rainbow Gate 2020"from the enclosure of the Kobe Lapis Hall, continuing with his line of work of functions without public.

In the first function two fights were carried out. The first of them was a heads-up between Big R Shimizu and Dragon Day. The first came as a representative of RED, while the masked man raised the Dragon Gate flag. Despite his lesser physical build, Dragon Day did battle, but it was Shimizu who came out with his hand raised. 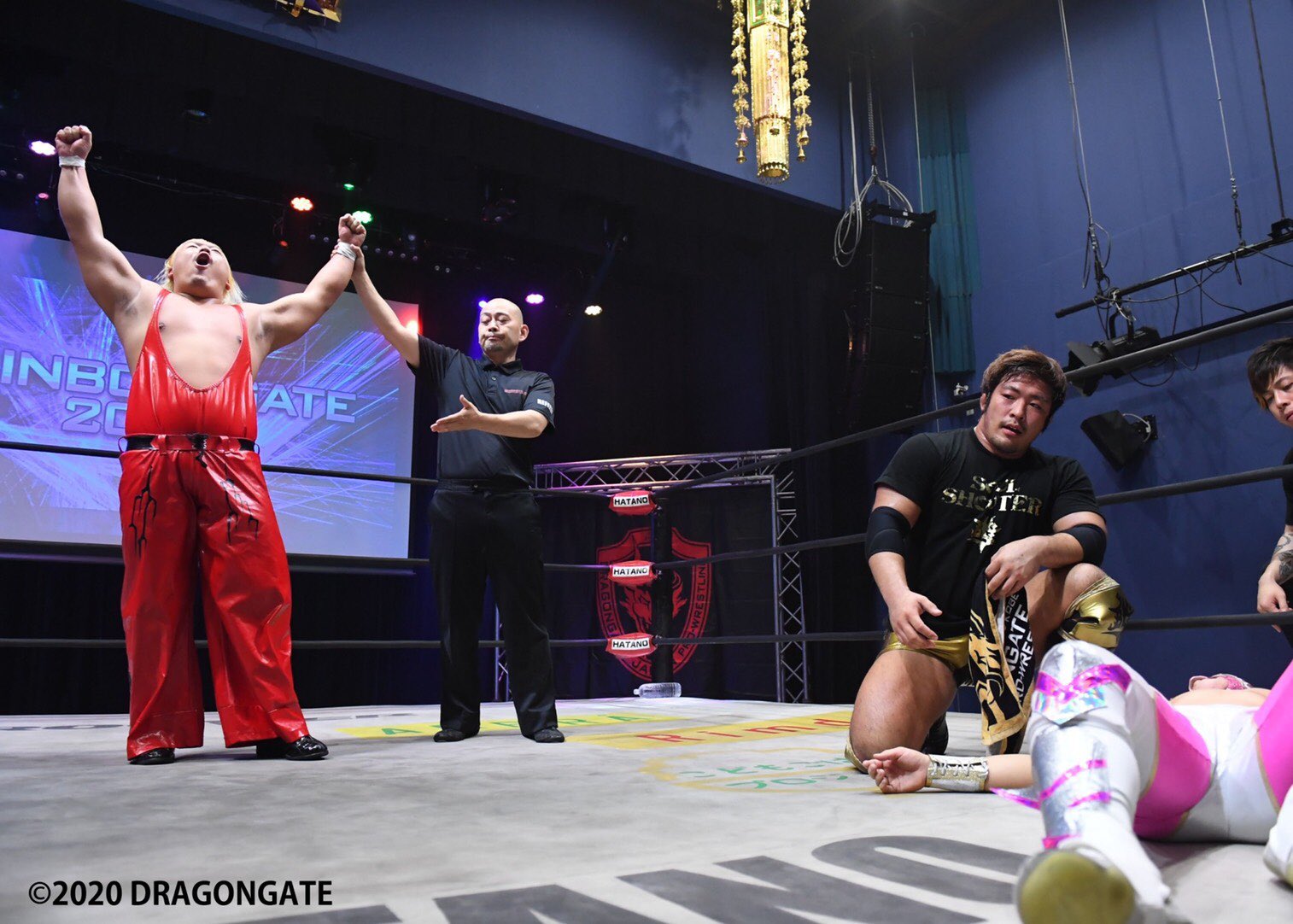 Closing the event, Eita and the Mexican RED Diamond, passed over Naruki Doi and Dragon Kid from Toryumon. This confrontation was the prelude to the fight between Eita (winner of the King of Gate 2020) and Doi, current maximum monarch of the company. After the battle, both men confronted each other. 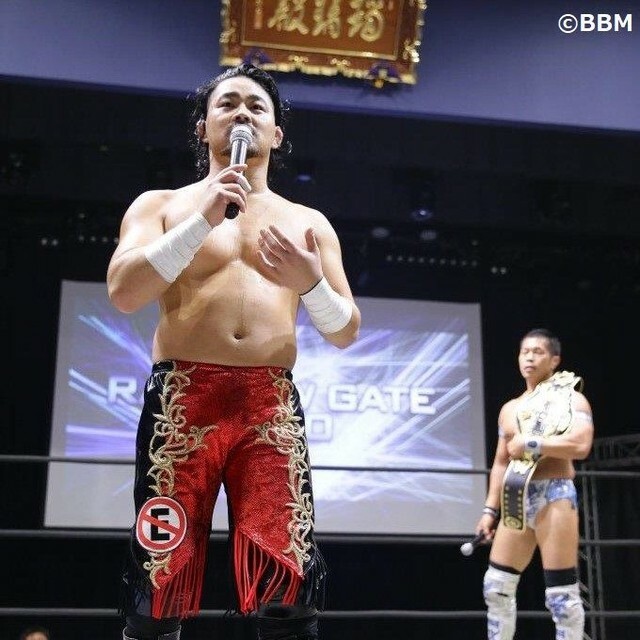 2. Toryumon vs. NET: Eita and Diamond defeated Naruki Doi and Dragon Kid (9:35) with Diamond's Final Round on Kid.

The next day, there was another couples duel, where Takashi Yoshida and HYO had no contemplation and beat Ben-K and Kento Kobune. 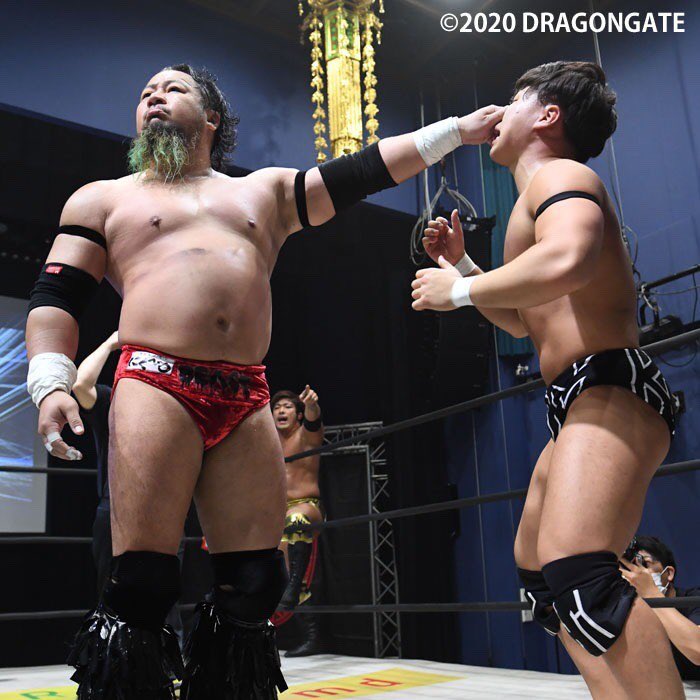 Finally, the impetuous Kaito Ishida completed the third defense of the Open the Brave Gate Championship responding to the challenge of Keisuke Okuda. Ishida's dominance was evident throughout the fight, despite Okuda displaying the best of his arsenal. After the battle, Kaito Ishida celebrated with his fellow RED members 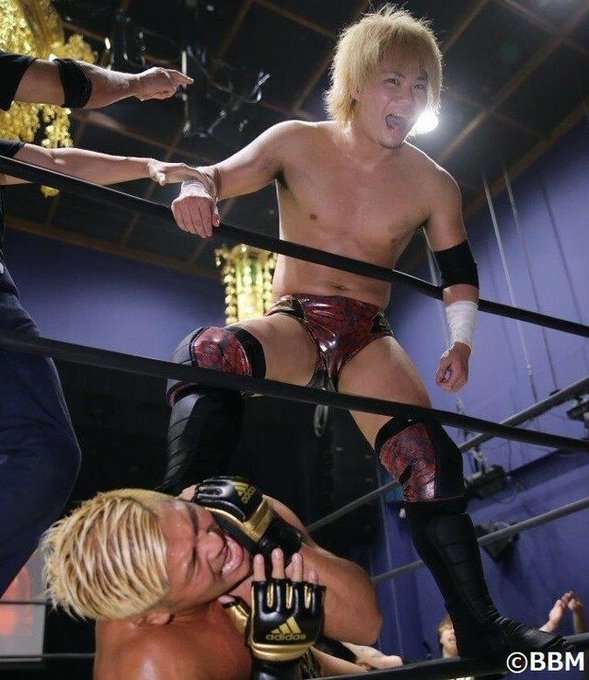 1. Takashi Yoshida and HYO beat Ben-K and Kento Kobune (11:59) with a HYO Cradle over Kobune.