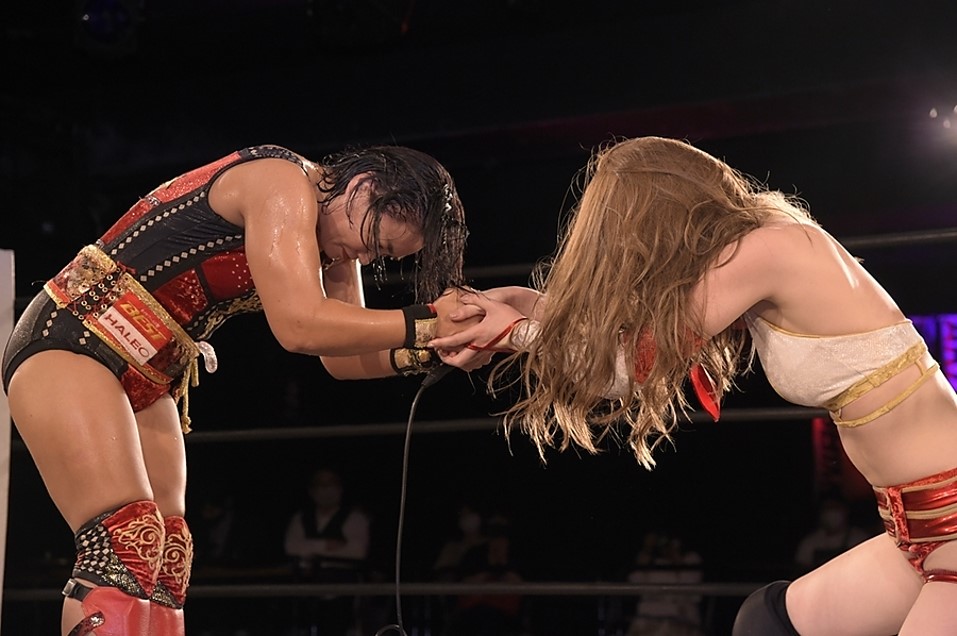 "Let's meet in DDT 2020"was the function that DDT presented at the Shinjuku FACE in the Japanese capital, where he highlighted the interesting duel between Meiko Satomura and Saki Akai.

Before the start of the show, Jun Akiyama saw Maku Donaruto, the characterized clown fighter, behind the scenes and asked his team members if he was also part of them. But the others told him that it is better to stay away from that guy.

In hand to hand fight, which was not always a starter, Maku Donaruto lost to Chris Brookes. However, she still managed a championship duel, but for the DDT Extreme Championship, since when the match ended, Shinya Aoki went up to the ring and challenged her. Although Donaruto did not accept, President Hisaya Imabayashi made the fight official. 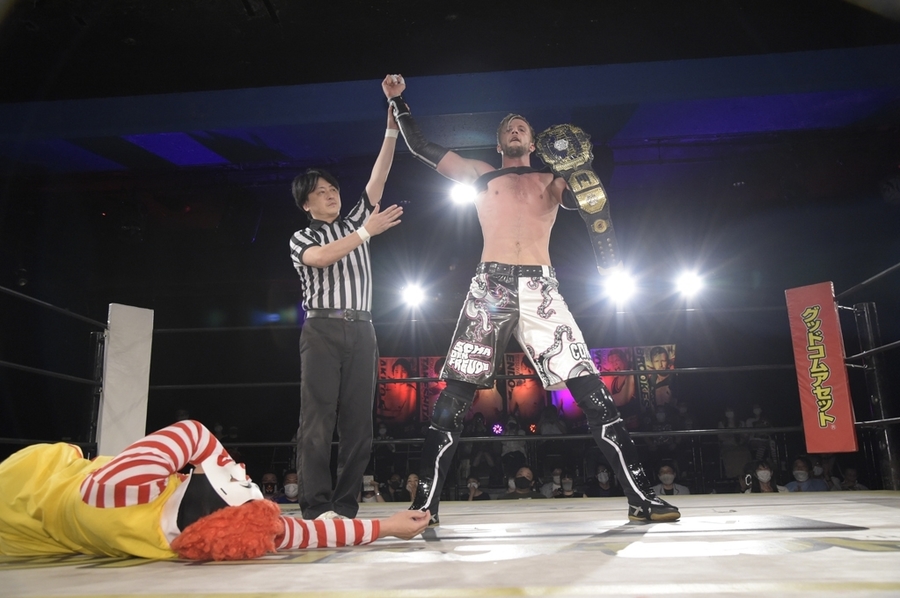 A tag team match followed, where Jun Akiyama and Makoto Oishi defeated Konosuke Takeshita and Akito. Takeshita has not yet freed himself from the deep respect he has towards Akiyama and continues to treat him as a teacher than as an opponent, which has caused his failure. 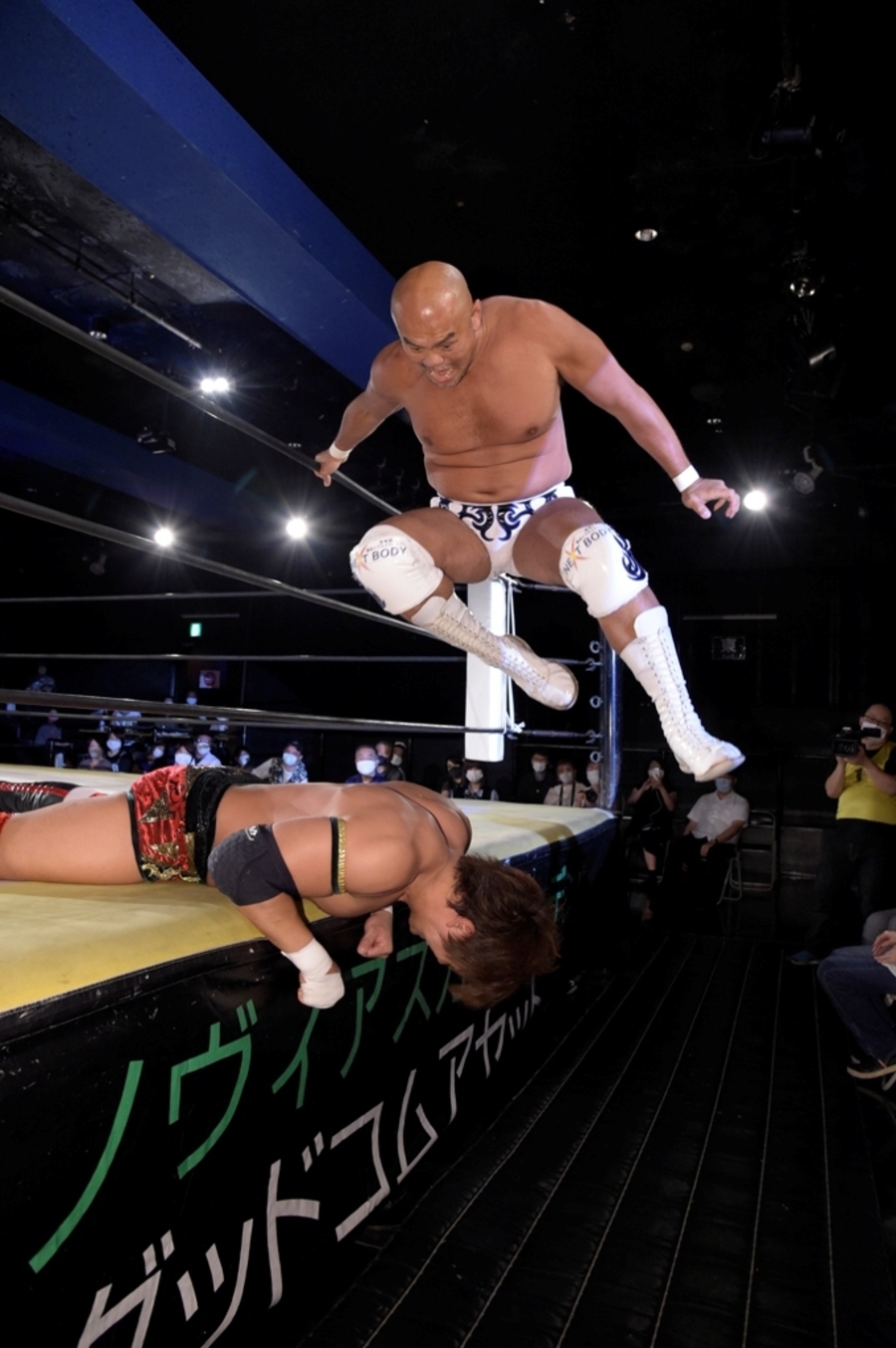 DAMNATION (Tetsuya Endo and Mad Paulie) suffered another setback against Nautilus (Yuki Ueno and Naomi Yoshimura). After the fight, Ueno faced Endo and assured him that he will wrest the KO-D Openweight Championship from him on July 23. 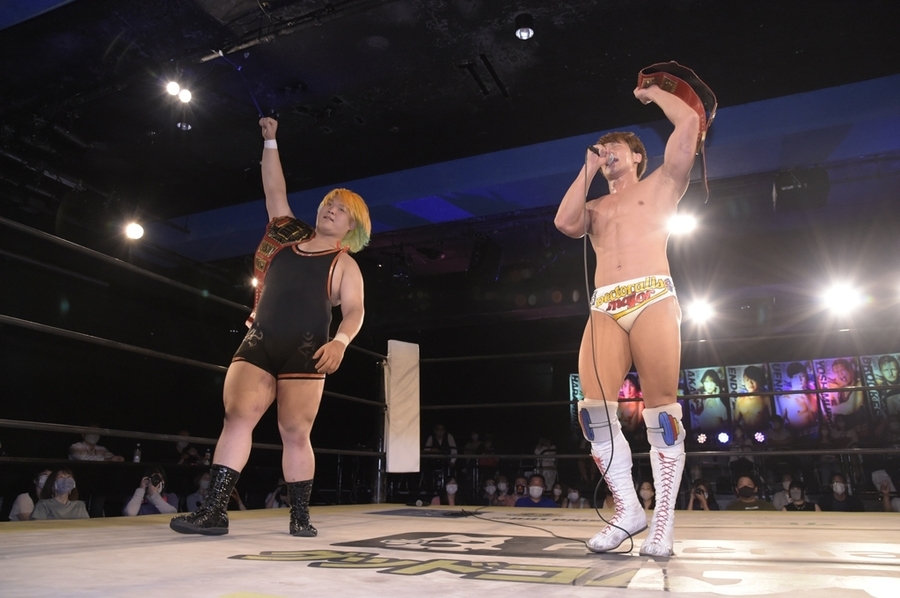 Saki Akai held her last seven fight in the Okibariyasu series, taking on a luxurious opponent, the seasoned Meiko Satomura. It was a difficult battle for Akai, who used all her fighting resources in her eagerness to try to subdue her opponent. 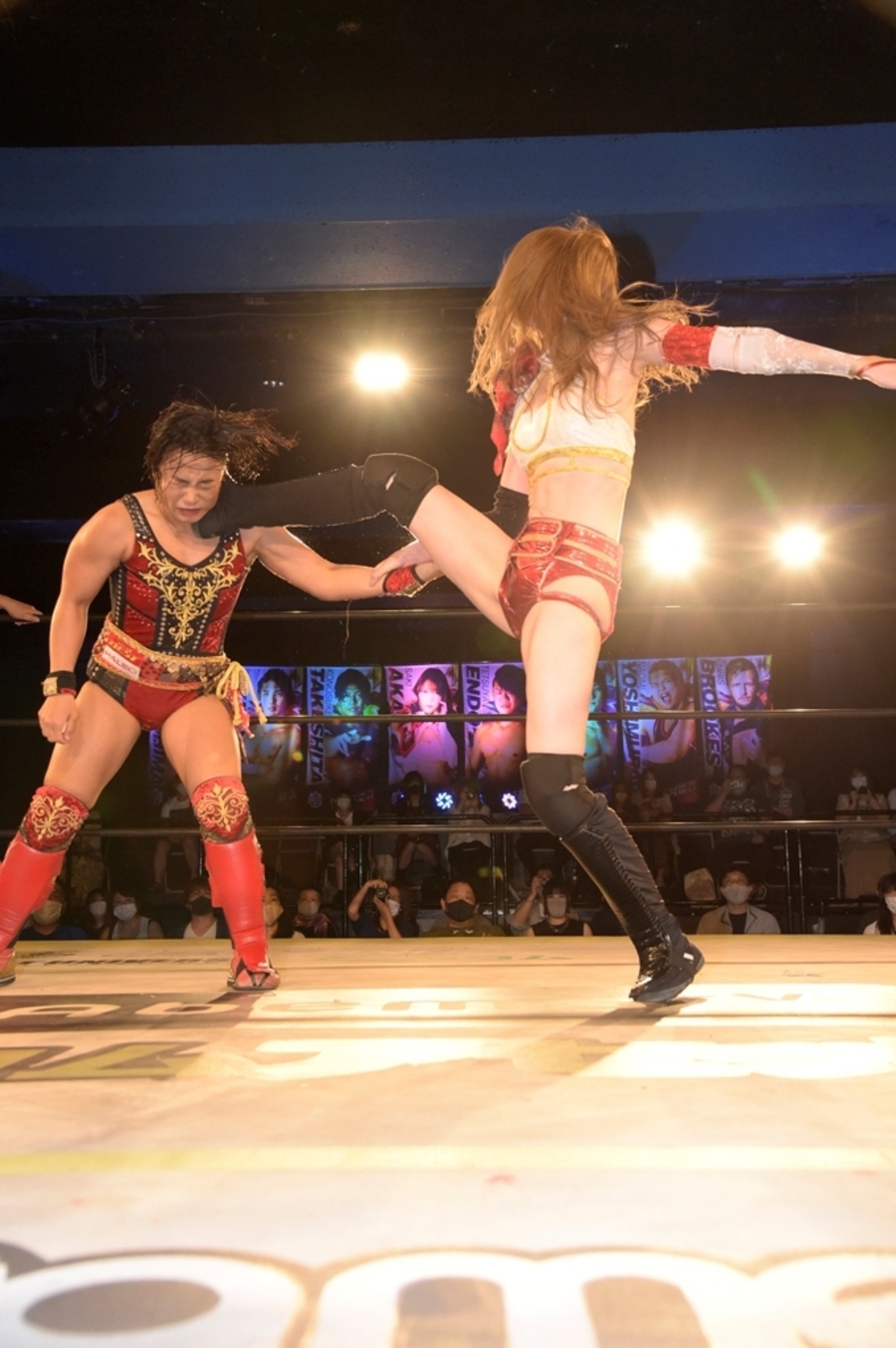 But Satomura's vast experience gave him enough elements to counter Akai and defeat her with the Scorpio Rising. After the fight they both shook hands. Satomura congratulated Akai and mentioned that this was her first fight after three months; In addition, he recognized her as the champion of thirds in a company dominated by men and would be willing, later, to grant him a rematch. Saki Akai's Okibariyasu series ended with three wins and four losses. 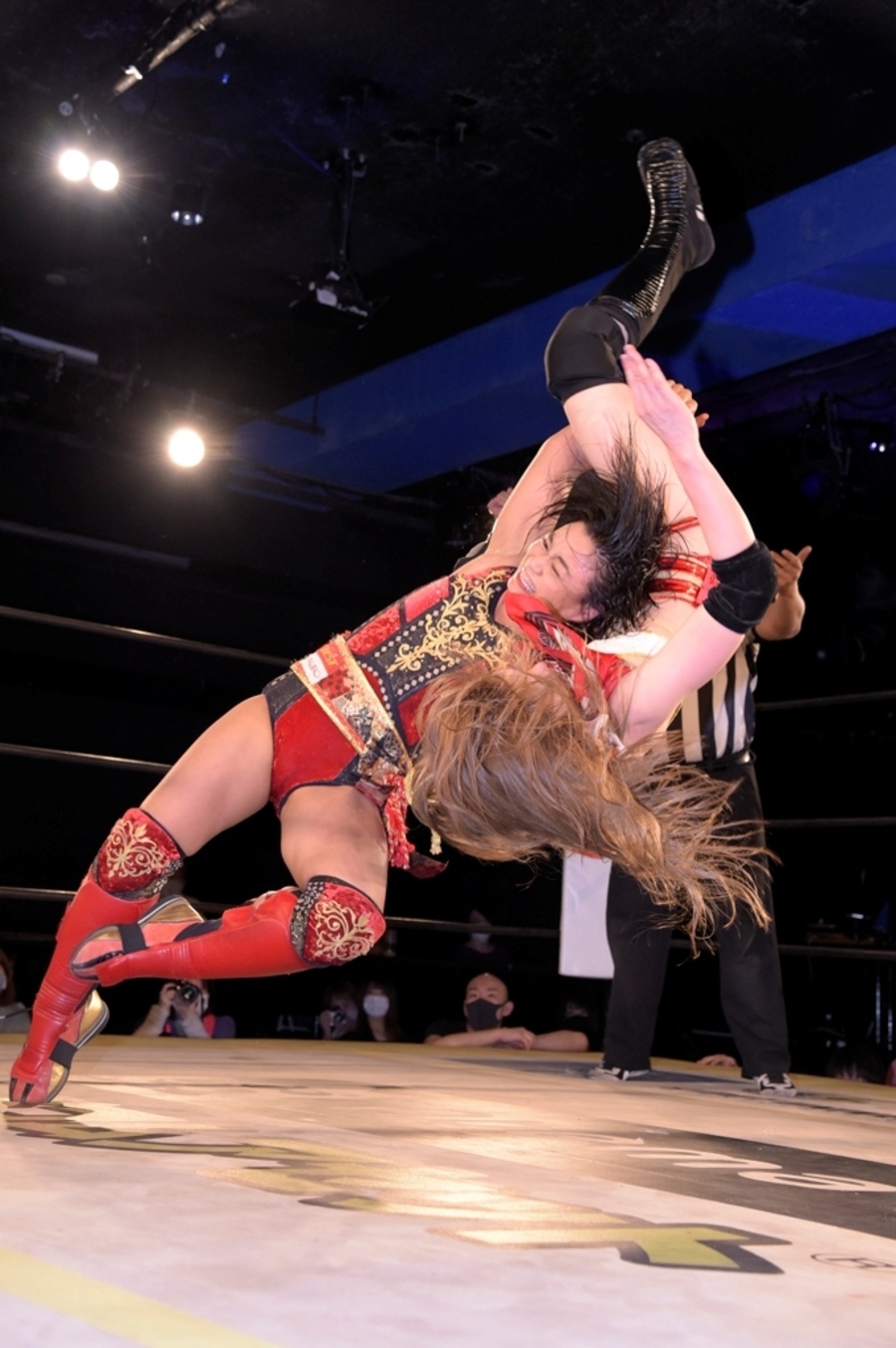 3. Daisuke Sasaki and Soma Takao defeated HARASHIMA and Antonio Honda (8:15) with a Inside Cradle by Sasaki on Honda.

5. Akiyama Army vs. ALL OUT !: Jun Akiyama and Makoto Oishi defeated Konosuke Takeshita and Akito (14:21) with Oishi's Fujiyama Kneelock over Akito.