Berchelt triumphed at the boxing show

Scorpion Berchelt He triumphed against Tronco Valenzuela in his presentation of the house of boxing.

It was cheap for Trunk, who with little proposal to attack, did resist enough punishment.

It cannot be denied that Eleazar Valenzuela has enough mettle, strength and endurance. We will have to see that combined with technique.

But within the fight with Alacrán, it could be seen that he has initiative, hitting and shock absorption.

Although he had lucid moments and punished Berchelt in the face, he was not so consistent.

However, Berchelt did enjoy connecting hooks and flounces on Valenzuela's body.

It was only a matter of Berchelt applying himself more to finish the combat.

Miguel Berchelt triumphed in the sixth round, by technical knockout.

Omar Aguilar he knocked out Dante Jardón in the first round of combat.

The thing is that with a right hand, Aguilar sent Jardón against the ropes.

Jardón was exposed, with one hand covering his face and the other hanging on a rope.

The referee saw no response from Jardón and stopped the fight.

Aguilar scored the win. Although there are those who say that they should have separated the boxers and applied an account.

This would have lasted longer.

But for now, the winner was Aguilar. With the luck that it does not count in the record and that Jardón can request a rematch. 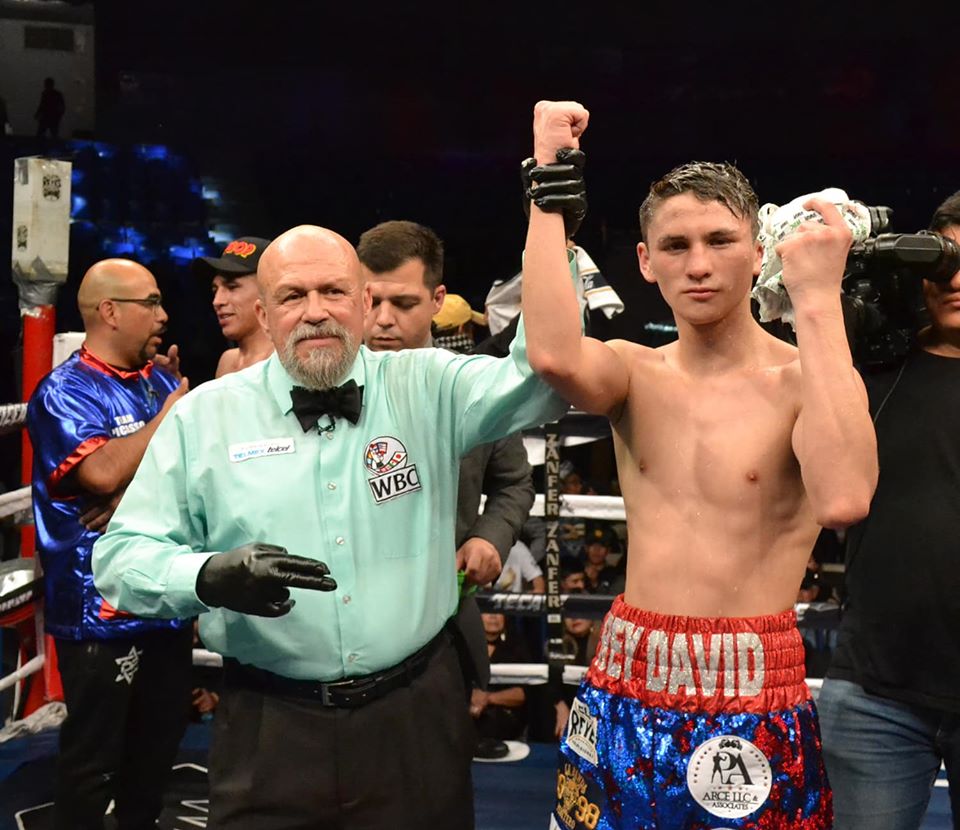 Perhaps the most interesting fight of the televised ones in Azteca, was the one of David Picasso against Florentino Pérez.

Neither speculated, they both threw themselves blow by blow from the start.

Picasso dominated the long distance better and the consistency in his hitting opened the door to victory.

However, Pérez complicated his work in the short distance, as he entered Picasso's guard and connected a large number of uppers.

But as soon as Picasso opened the distance with his long arms, he dominated and won the fight.