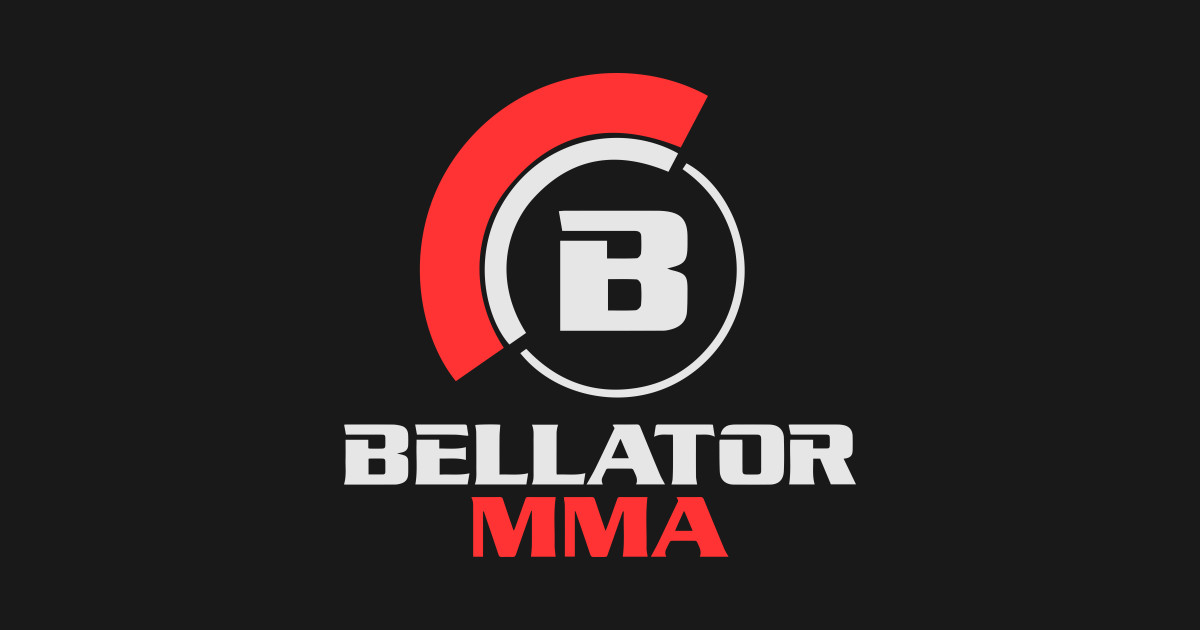 Bellator is the second largest mixed martial arts company in the USA (behind UFC). To differentiate from UFC, the main format of Bellator are the tournaments, whose winner receives a monetary prize and also the opportunity to challenge the champion of the respective category for the title.

The company was founded in 2008 in California, in 2011 the multinational VIACOM (the 4th largest media conglomerate in the world) bought a majority stake in the company, also has a transmission agreement with the FOX chain.

How to watch Bellator MMA live? 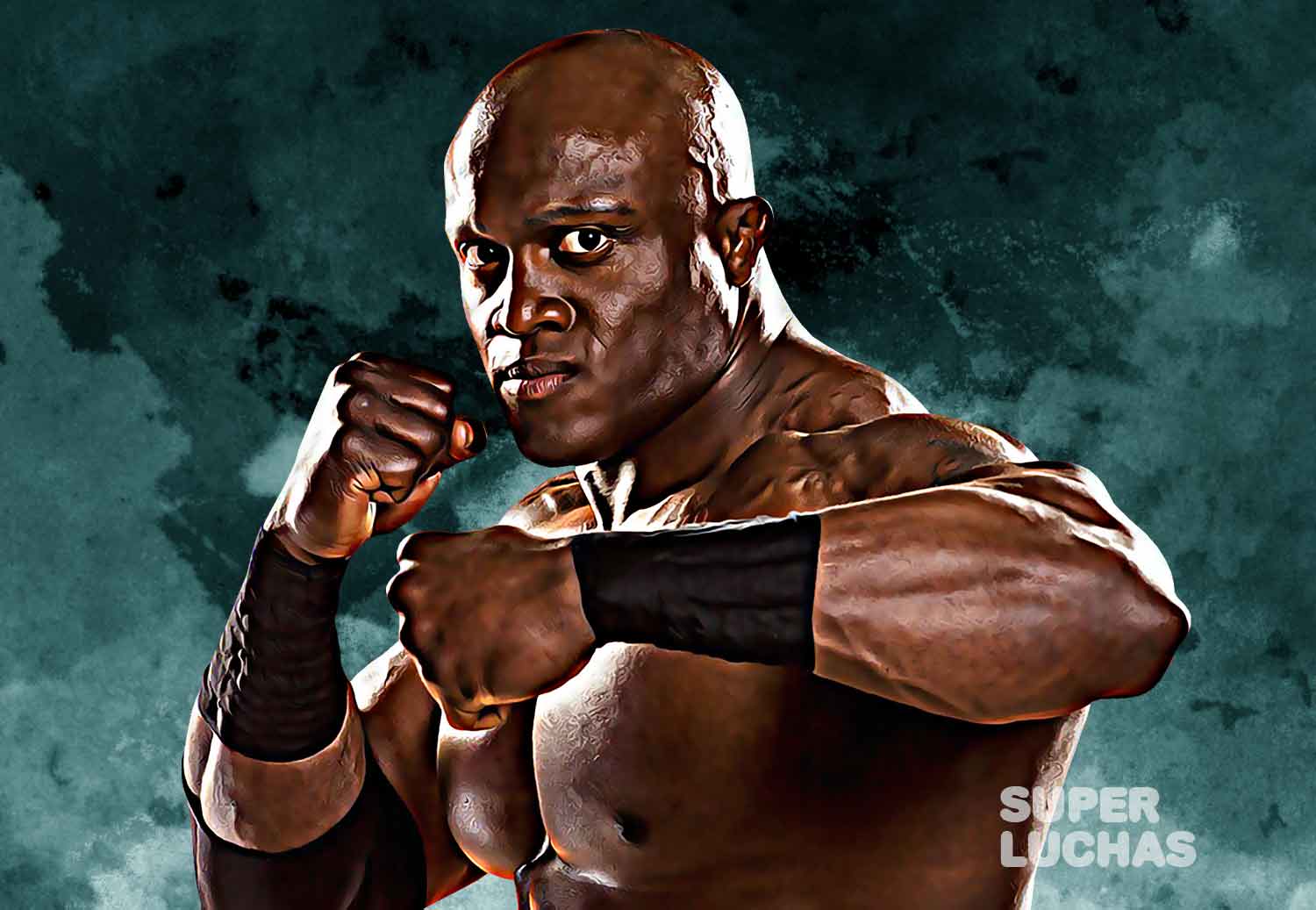 Will Bobby Lashley return to MMA? When he was fired from WWE in 2008, he immediately looked for ways to stay active in the ... 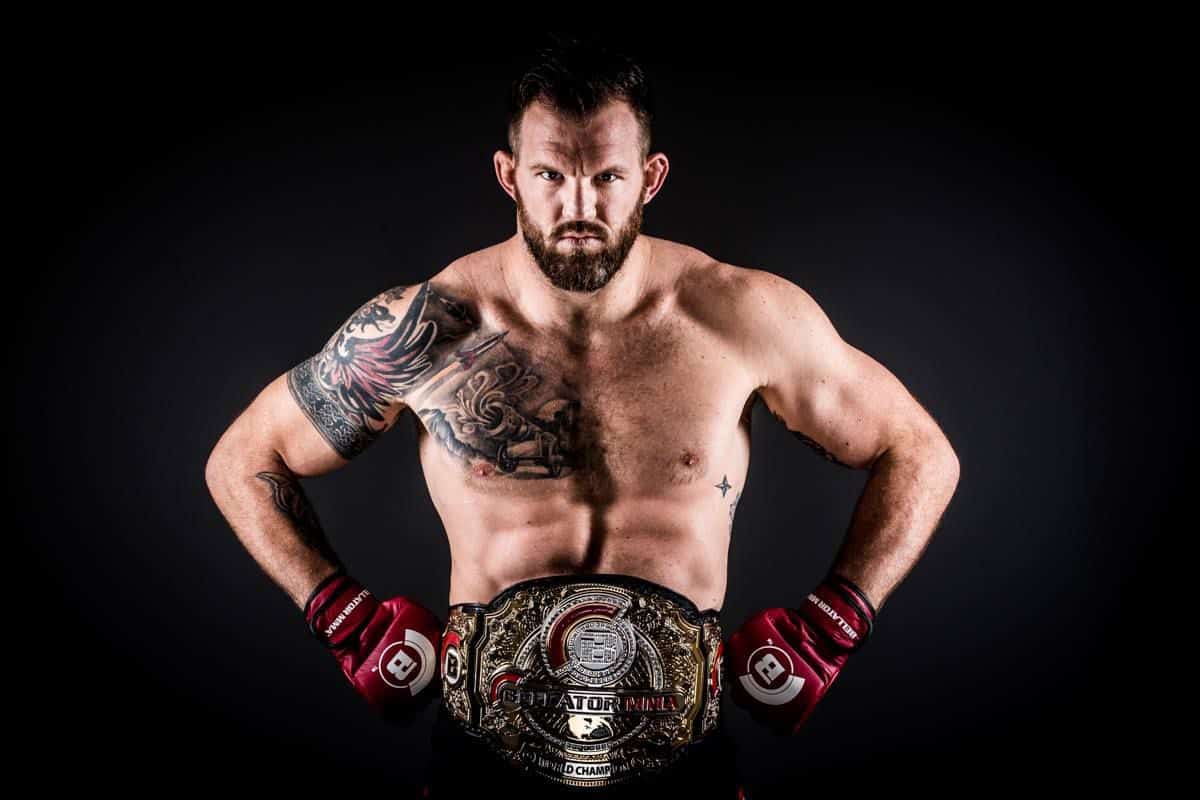 Ryan Bader believes Jon Jones' aura is fading. Jones has been dominant in the weight division ... 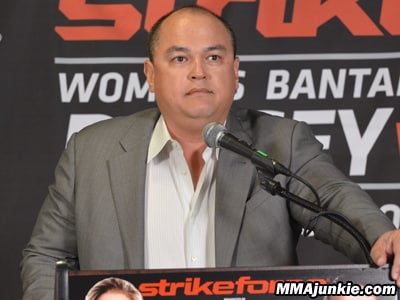 The Bellator 241 fight poster was scheduled to take place at the Mohegan Sun Arena in Connecticut on Friday ... 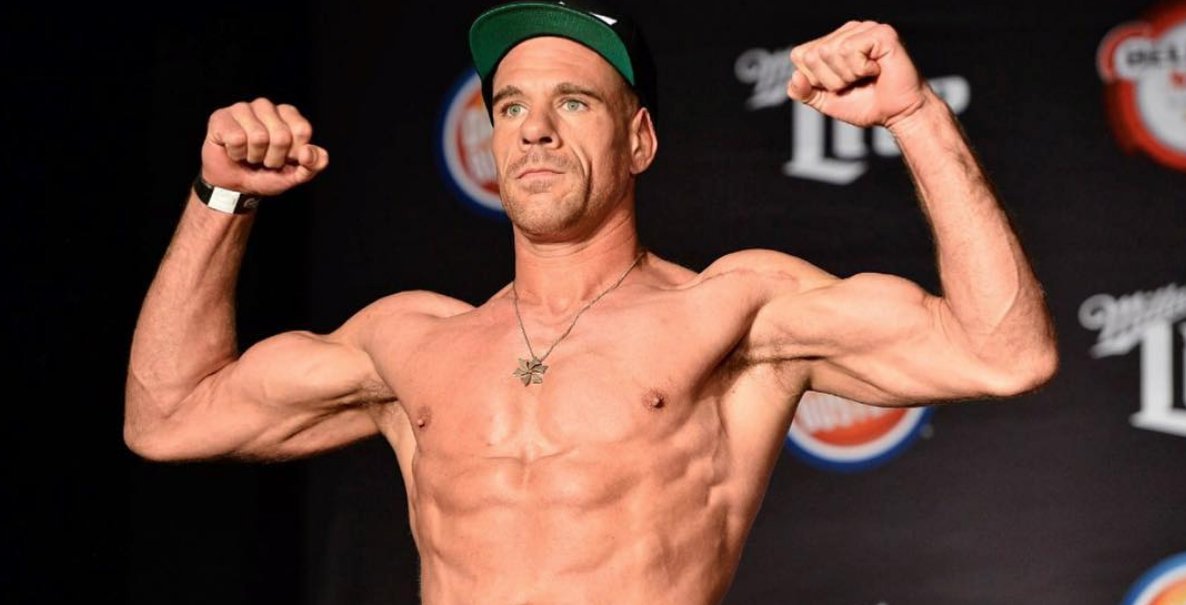 Bellator champion Rafael Lovato Jr. made the difficult decision to give up his title amid problems of ...