AEW (All Elite Wrestling) is an American professional wrestling company. Both its pregnancy and its growth are something unique in history.

The genesis of AEW dates back to May 2017, when a fan asked Dave Meltzer via Twitter if it was possible that Ring of Honor could fill an arena with ten thousand people. Meltzer said it was not possible. To that Cody Rhodes replied "Challenge accepted".

By November of that year, Cody, allied to the Young bucks, were already looking for an arena to make an event with independent stars. The function was called All In, and when the tickets went on sale, they sold out in an hour.

This is the latest news, videos and live results from AEW. 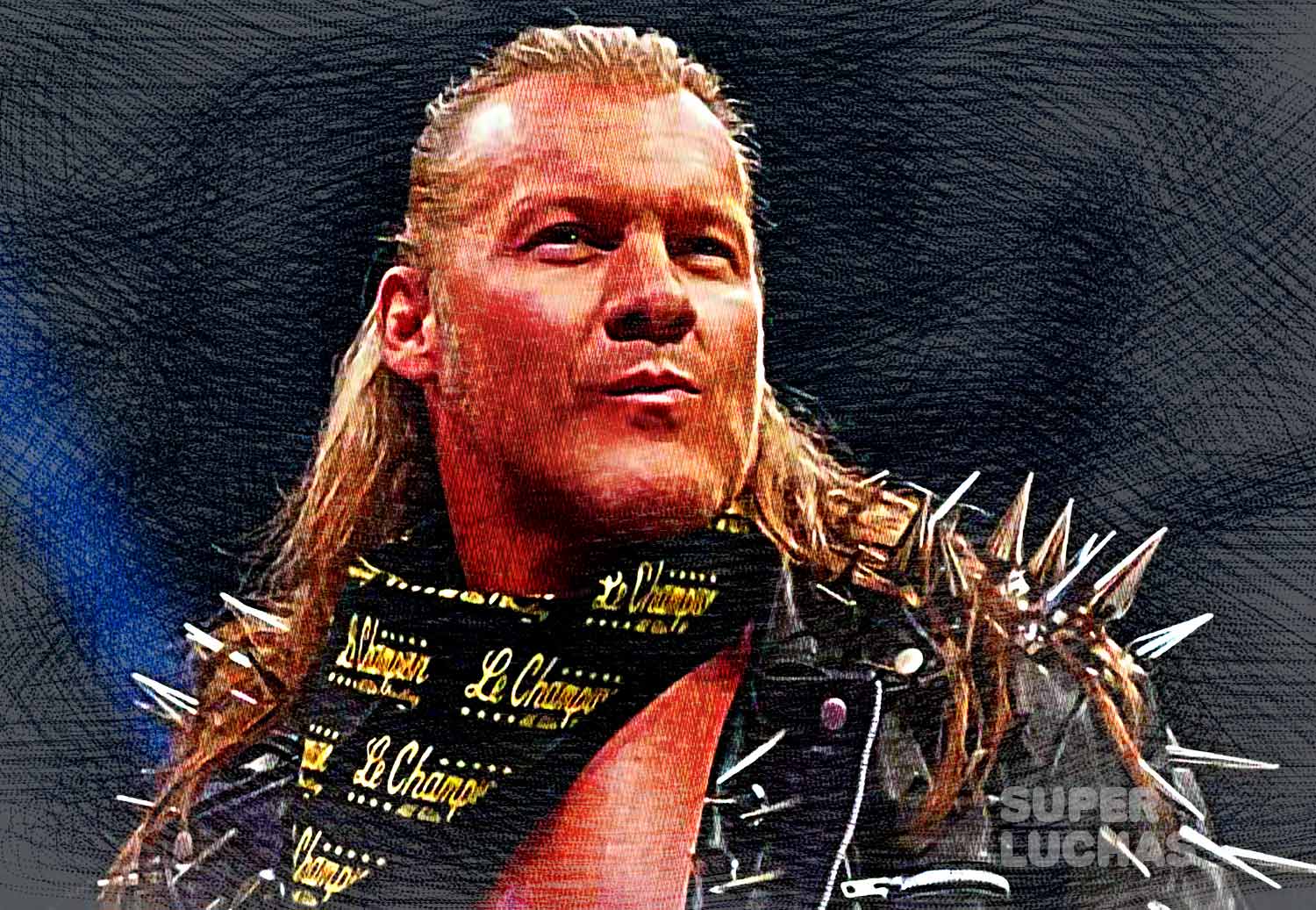 Although he is one of the greatest figures in modern wrestling, and has been involved in a lot of ... 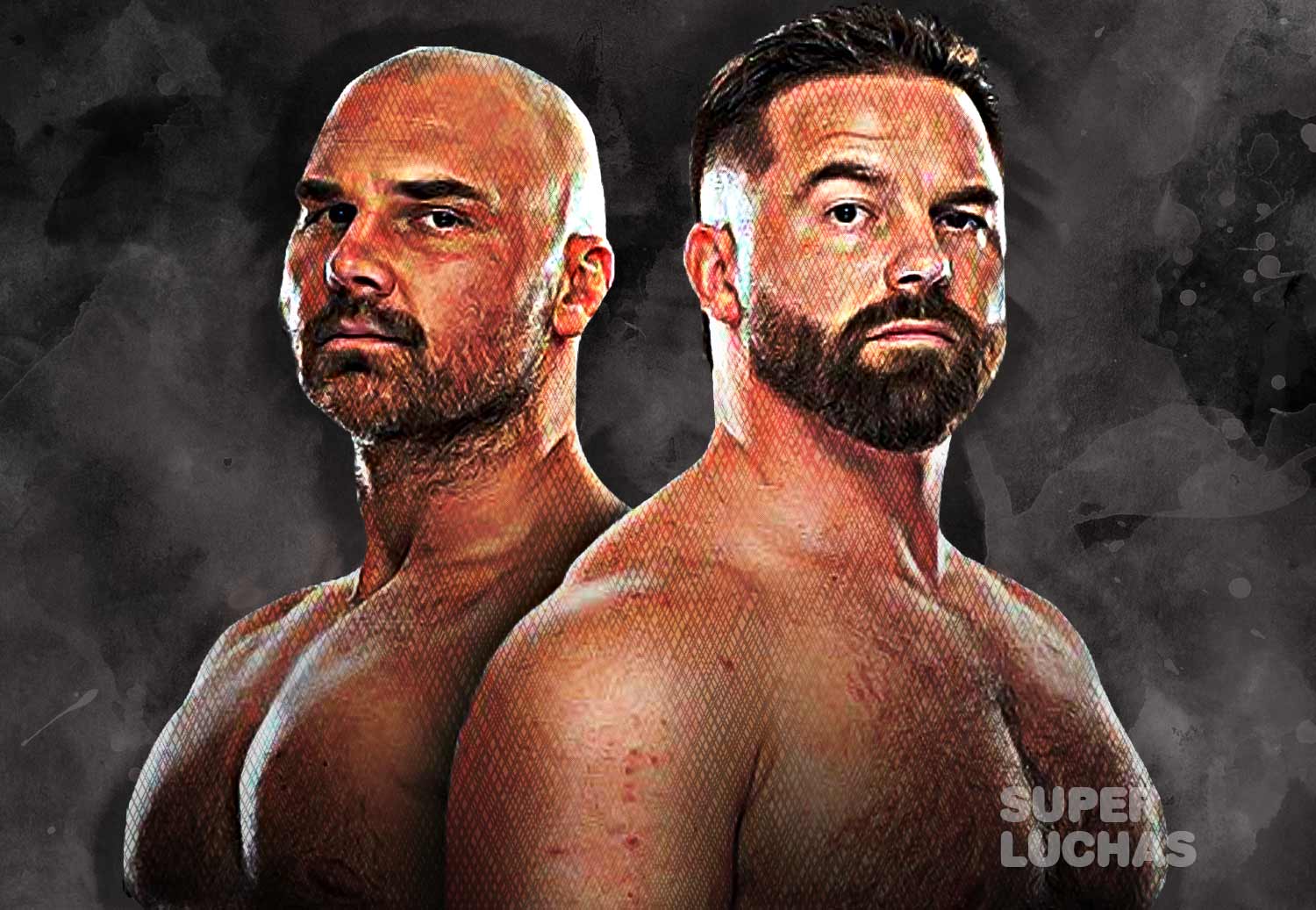 Dax Harwood and Cash Wheeler (Scott Dawson and Dash Wilder in WWE) came out very unhappy from their empire. But Vince McMahon ... 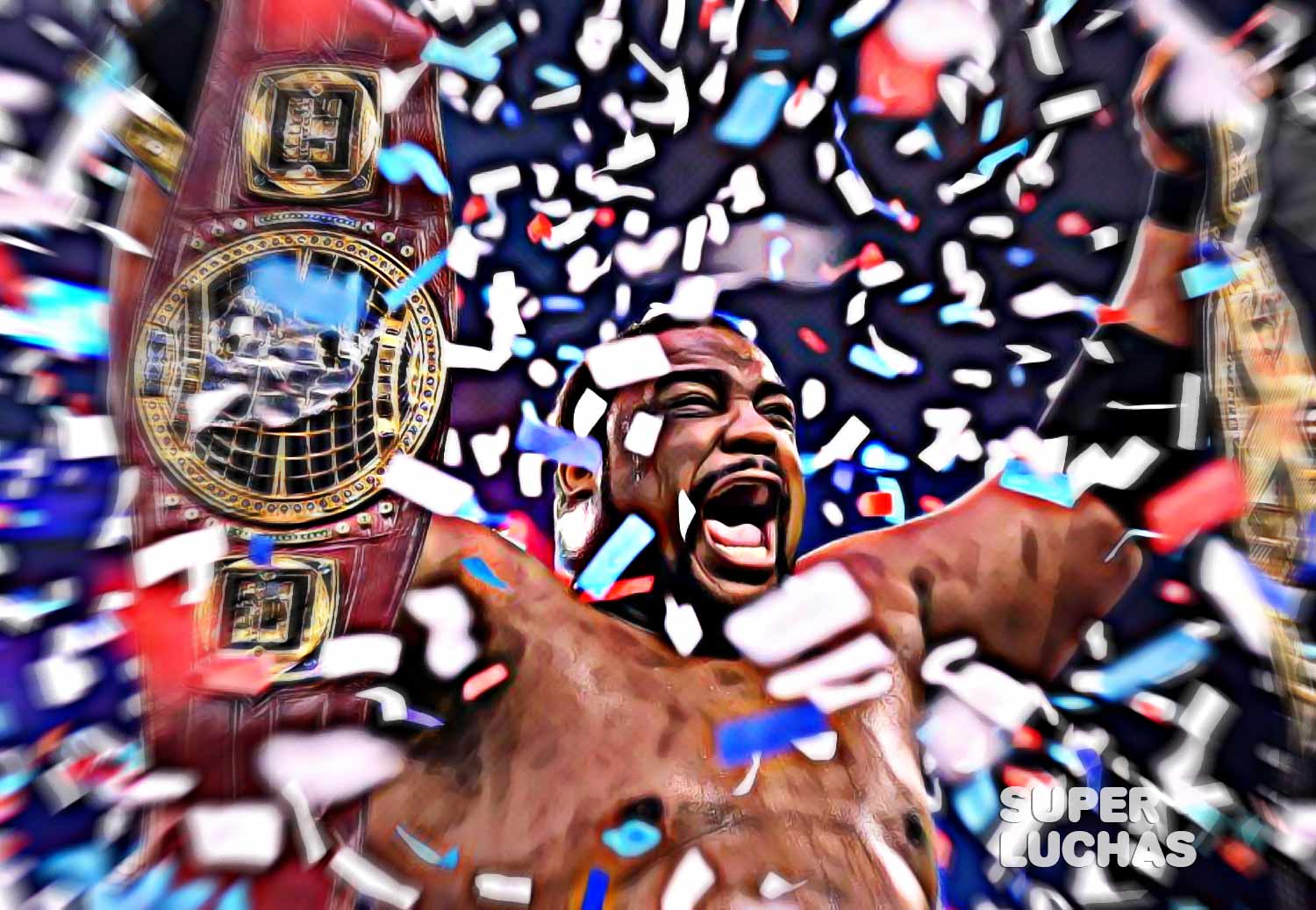 Keith Lee won the NXT Championship during the second night of The Great American Bash, when he defeated Adam Cole in a good match,… 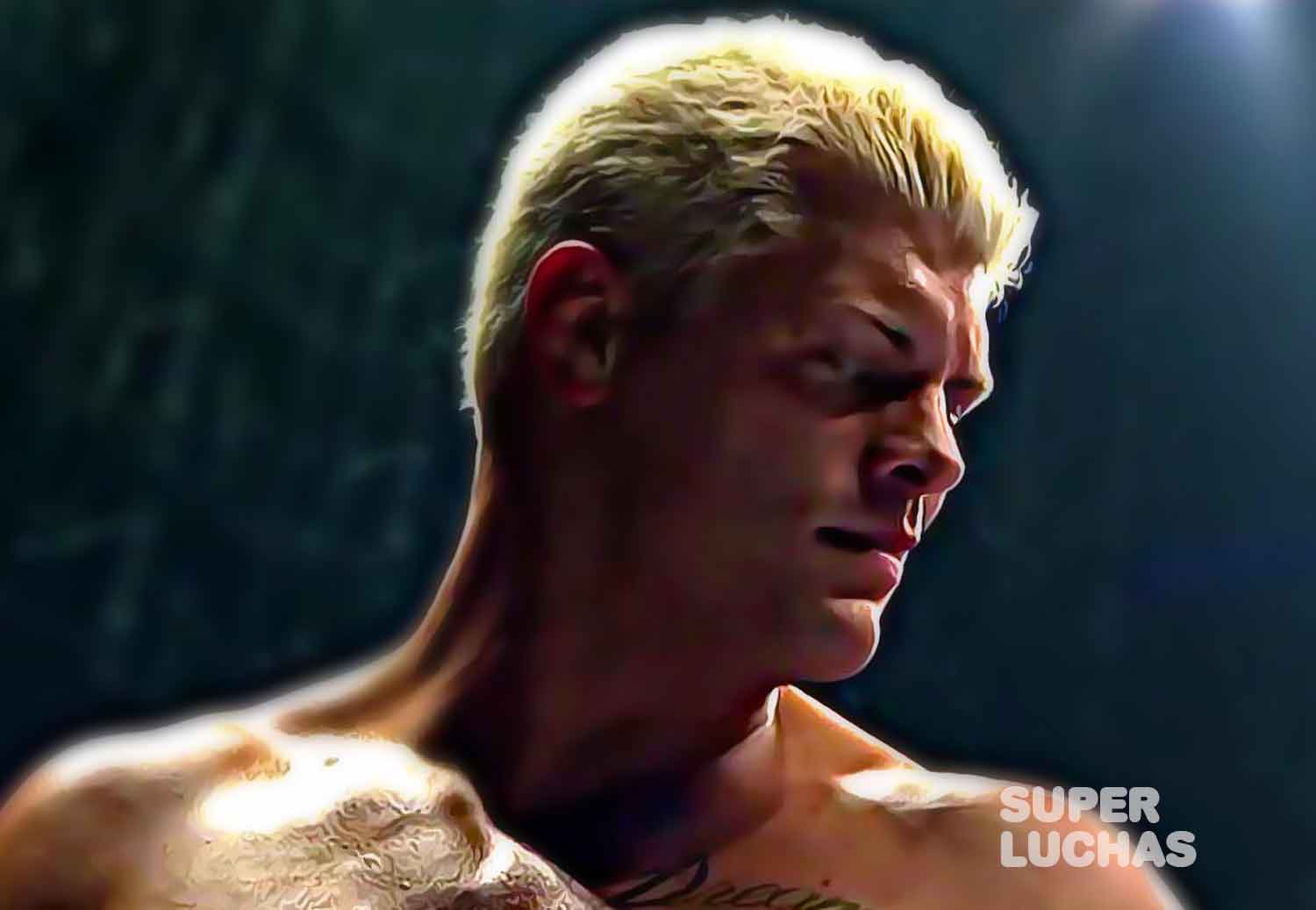 Cody is ready to defend the TNT Championship in an open challenge in AEW Fight For The Fallen. Sonny Kiss was ... 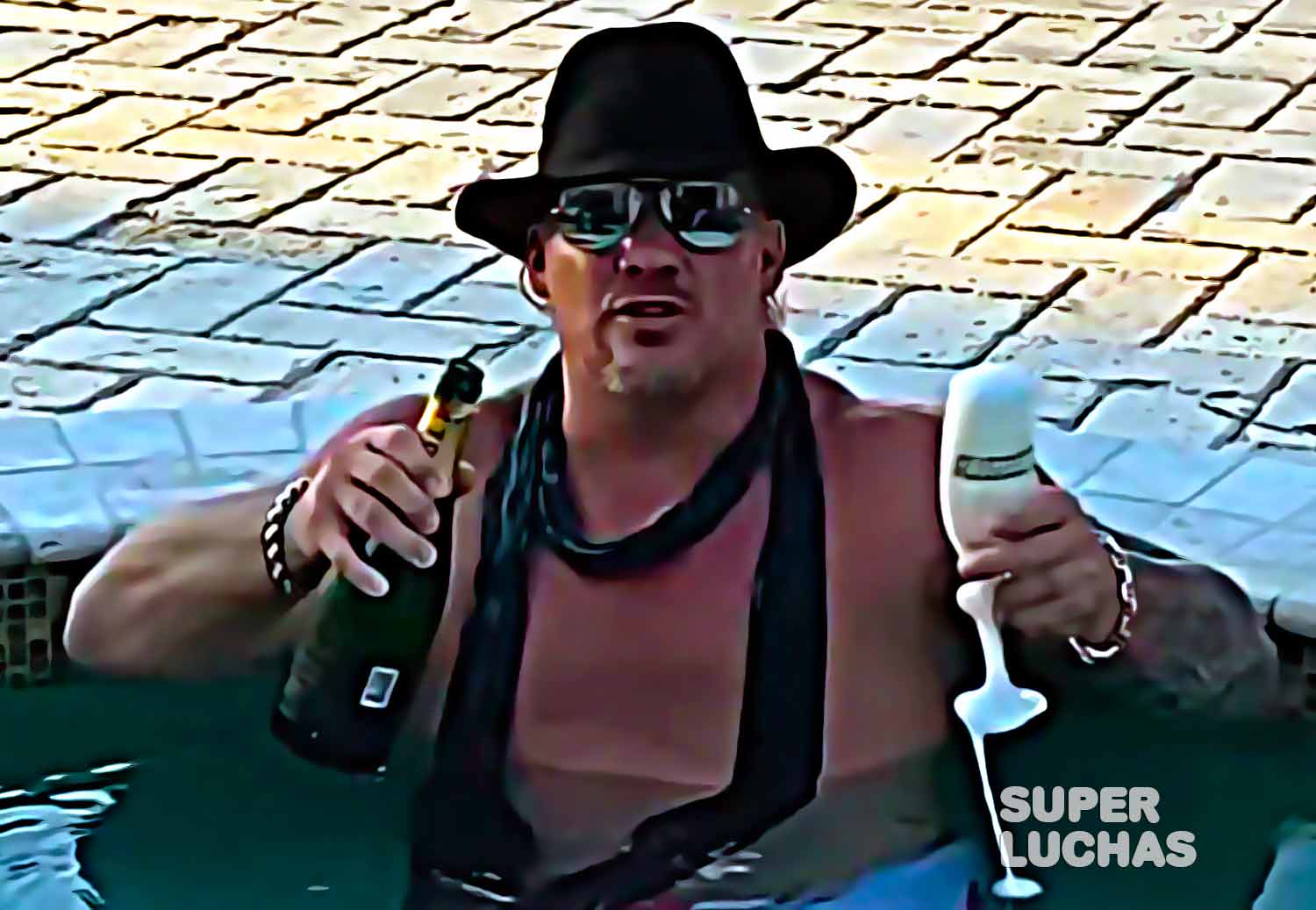 No one doubts that when he retires, Chris Jericho's goal will be to remain linked to the industry in some way, ...